4REAL 4REAL was originally scheduled to drop as a surprise release in April, but YG halted his plans after Nipsey was shot and killed on March 31. The album was pushed back to May 3, yet that date came and went with no LP. 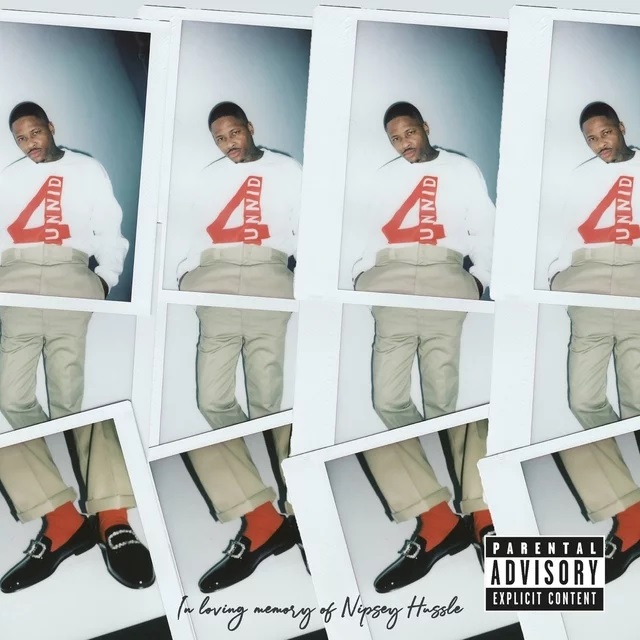