The Wu-Tang Clan is back with an EP inspired by Showtime’s Of Mics And Men documentary series. The project features the first new batch of Wu-Tang music since 2017’s The Saga Continues compilation, which was produced by their longtime DJ and affiliate Mathematics.

Check out Wu-Tang’s Of Mics and Men (Music From The Showtime Documentary Series) stream, cover art and tracklist below. 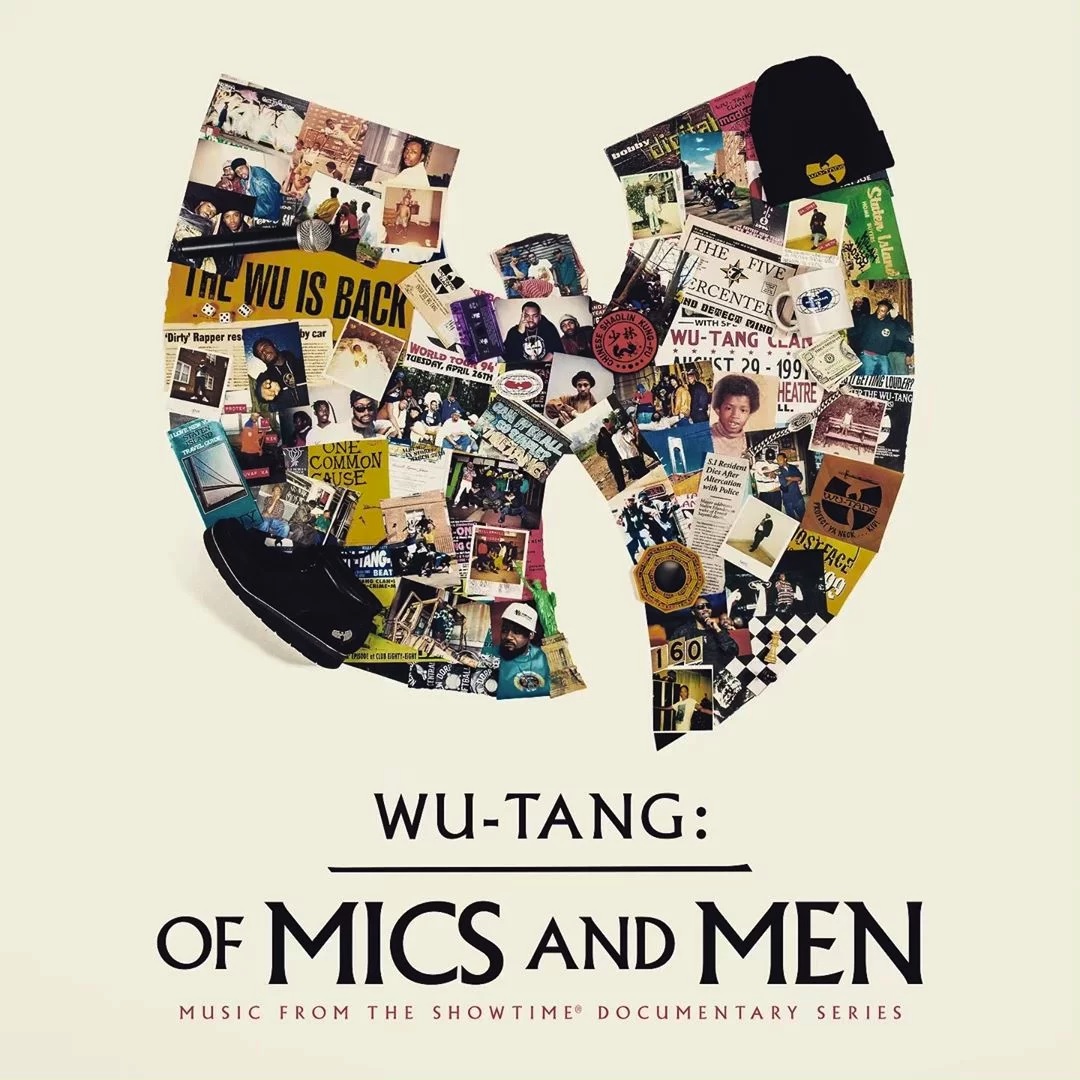 The Wu-Tang Clan have unveiled the tracklist for their upcoming Of Mics And Men EP, which was first announced on Tuesday (May 14). The iconic group’s new project will feature seven tracks with contributions by Wu-Tang members RZA, Ghostface Killah, Raekwon, GZA, Masta Killa and Cappadonna.

The EP serves as a soundtrack to Showtime’s Wu-Tang Clan: Of Mics And Men series, which debuted last Friday (May 10). The four-part documentary will be airing new episodes on the network throughout May, but the entire series is available right now on demand.

“Wu-Tang Clan: Of Mics and Men is the definitive docuseries that explores and reveals our careers spanning over 25 years,” RZA said in a press release. “The accompanying soundtrack is a great dose of some of those Men back on those Mics again.”

Mass Appeal Records and 36 Chambers ALC will release Wu-Tang’s Of Mics And Men EP this Friday (May 17).

Check out the tracklist below.

The Wu-Tang Clan will be releasing new music on Friday (May 17). The legendary group has revealed plans for an EP inspired by Showtime’s Wu-Tang Clan: Of Mics And Men documentary series, which premiered last Friday (May 10).

“You’ve seen episode 1 of the Wu documentary by now (and if you haven’t, what were you doing last weekend), now listen to the music inspired by the series,” the group announced on social media. “On Friday, we’re coming with a new Wu-Tang EP from @36Chambers and Mass Appeal, so let your boss know you’ll be in late to work. #wutang #wutangclan #ofmicsandmen #36chambers.”

You've seen episode 1 of the Wu documentary by now (and if you haven't, what were you doing last weekend), now listen to the music inspired by the series. On Friday, we're coming with a new Wu-Tang EP from @36Chambers and Mass Appeal, so let your boss know you'll be in late to work. #wutang #wutangclan #ofmicsandmen #36chambers

Wu-Tang haven’t released a project together — at least for public consumption — since 2014’s A Better Tomorrow. Their rare Once Upon a Time in Shaolin album, which was created by Wu-Tang affiliate Cilvaringz, was sold at auction in 2015. Controversial businessman Martin Shkreli, who was later convicted on securities fraud charges, bought the lone copy for $2 million.

More recently, all of the living Wu-Tang members except U-God contributed to a 2017 compilation titled The Saga Continues. The LP was put together by the group’s longtime DJ and producer Mathematics.