The BET Awards on June 27 may have a poignant undertone: Actor Chadwick Boseman and rapper Pop Smoke could each win key awards posthumously. Boseman is nominated for best actor for his performance in Ma Rainey’s Black Bottom. Pop Smoke is nominated for two awards — best male hip-hop artist and best collaboration for “For the Night” (featuring Lil Baby and DaBaby).

Pop Smoke would be the second winner of best male hip-hop artist in the past three years to win posthumously. Nipsey Hussle won in that category two years ago, less than three months after he was shot to death.

This year’s competition for best male hip-hop artist is especially strong. DaBaby, last year’s winner, is back to defend his title. Drake, a four-time category champ, is also nominated again. The other contenders are J. Cole, Jack Harlow and Lil Baby.

Boseman was nominated for an Oscar for his performance in Ma Rainey’s Black Bottom. Many, including the producers of this year’s Oscar telecast, thought he would win. In a break from tradition, they positioned his category, best actor, last in the show, following best picture, so sure were they that they would be ending the show with a heartfelt speech by Boseman’s widow, Taylor Simone Ledward. Instead, an absent Anthony Hopkins won his second award in that category for The Father.

This would be Boseman’s second win in this BET category. He took the award three years ago for Black Panther. He is competing this year with Daniel Kaluuya, who won an Oscar for best supporting actor for Judas and the Black Messiah.

The other nominees in the category are Aldis Hodge (One Night in Miami), Damson Idris (Outside the Wire), Eddie Murphy (Coming 2 America) and Lakeith Stanfield (Kaluuya’s co-star in Judas and the Black Messiah). 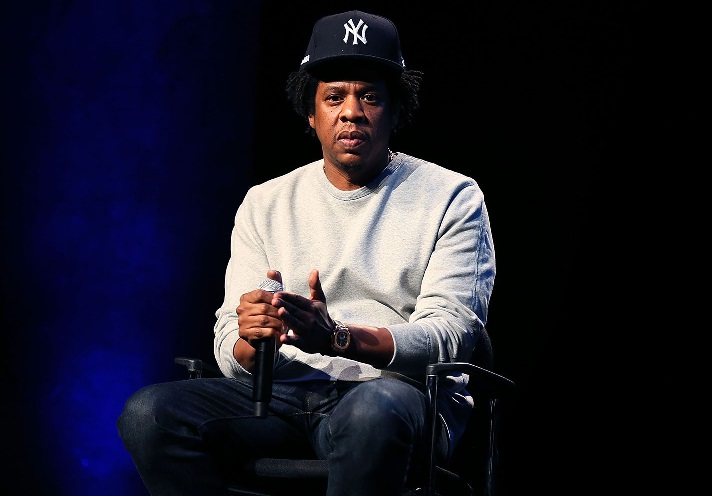 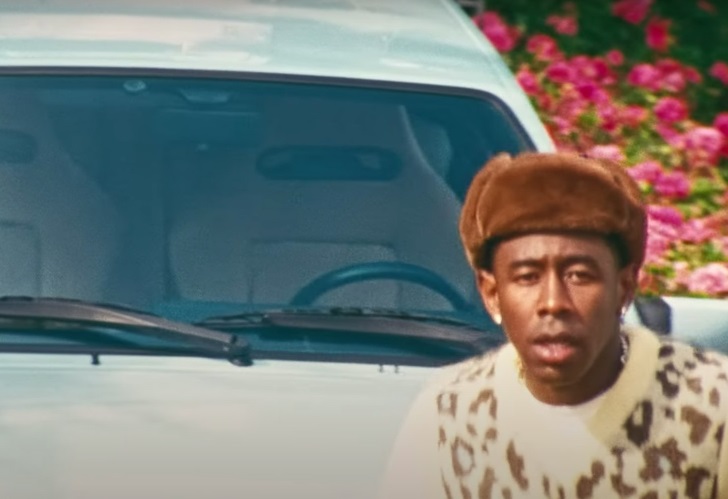 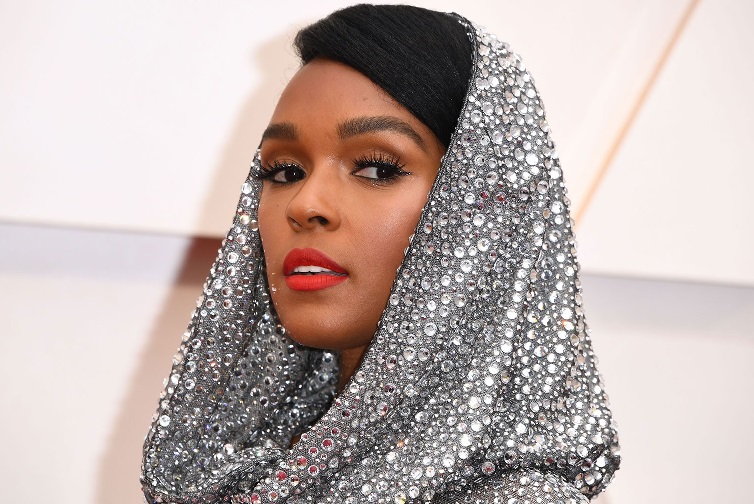 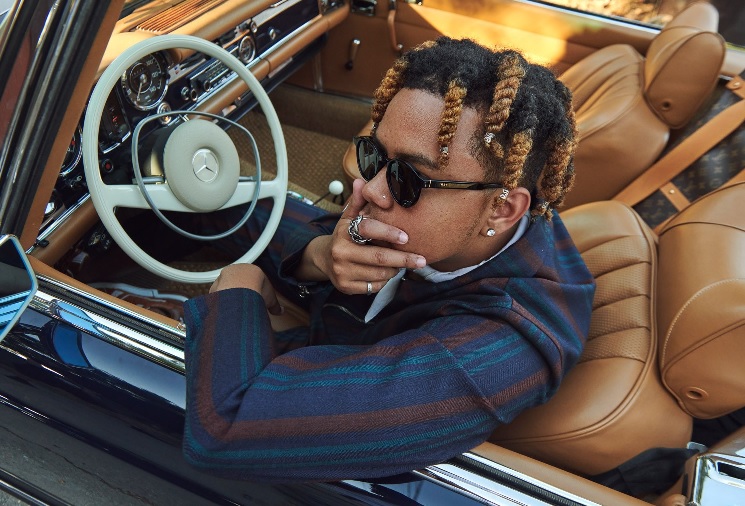 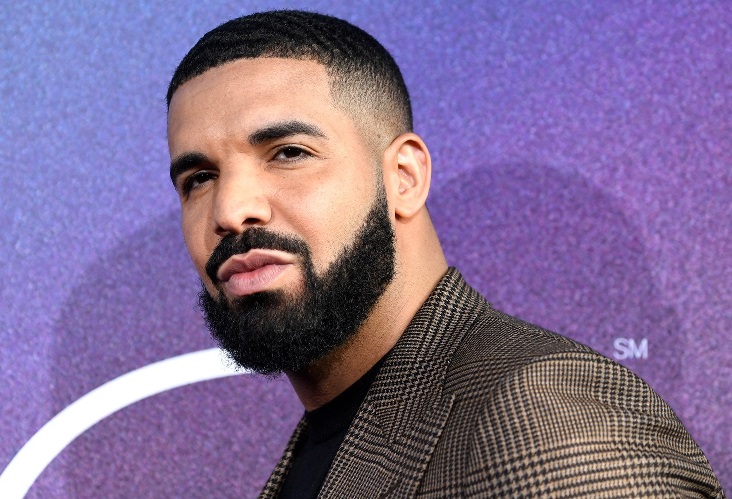 Drake Is on Dad Duty In Adorable Snap

Drake Is on Dad Duty In Adorable Snap 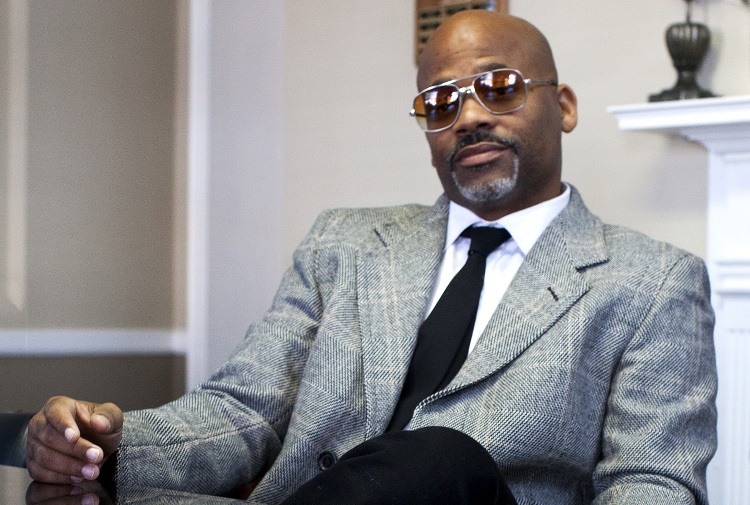 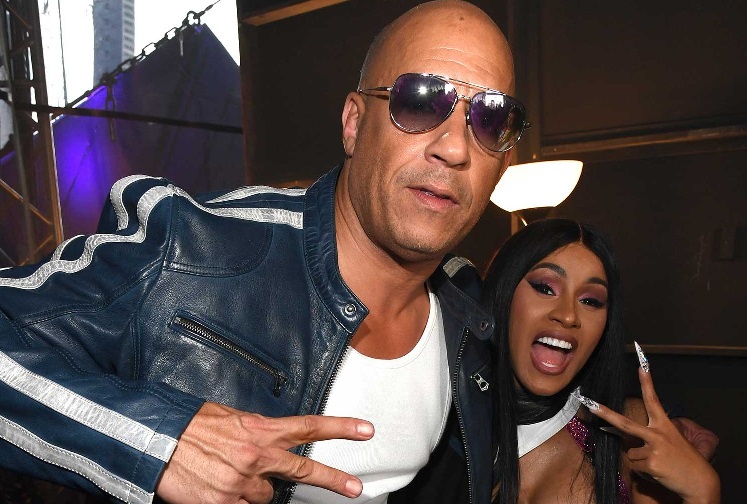