Westside Gunn’s new album has a variety of titles, but fans are getting 17 new tracks from the Griselda Records leader no matter what it’s called.

The highly anticipated Supreme Blientele, also known as Chris Benoit and God Is The Greatest, has officially been released.

The Shady Records signee‘s latest work is stacked with an impressive lineup of features and producers.

Check out the Supreme Blientele stream, cover art and tracklist below. 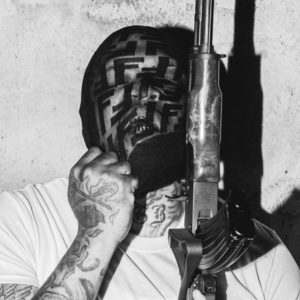 Westside Gunn’s Chris Benoit album is scheduled to drop on June 22. Ahead of its release, the Griselda/Shady Records artist has unveiled the tracklist for his upcoming LP to reveal the impressive lineup of contributors involved in his newest record. 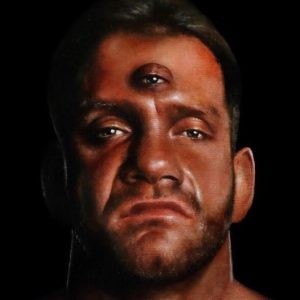