In tandem with the news, she released the single “Dance,” a nu-disco club-ready banger that serves as an antidote for any heartbreak, which R&B hitmaker Antonio Dixon (Beyoncé, Teddy Riley, Ariana Grande) produced. She previously released the Dave Audé remix of “Dance,” which went No. 1 on the UK’s Commercial Pop Club chart.

The new single follows “Do It,” which peaked at No. 3 on Billboard’s Adult R&B Songs chart two weeks ago and was remixed by Missy Elliott last month.

Spell My Name, which fans can pre-order here, is her first full-length album since Sex & Cigarettes in 2018, which hit No. 4 on Billboard’s Top R&B Albums chart. Listen to “Dance” below. 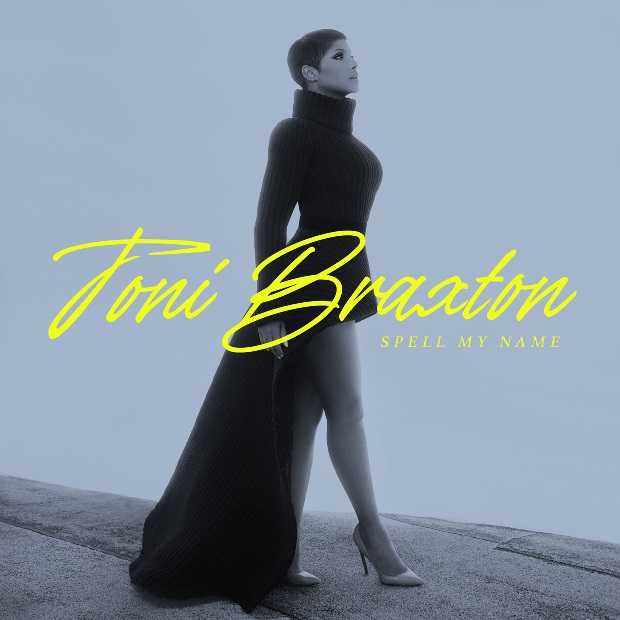 Listen to “Dance” off her upcoming Spell My Name album below.