Listen to on Spotify

DOTHAN, ALABAMA – MAY 2020 – There’s something truly unique and special wrapped up into the newest release “THING 4 YOU” by Alabama based hip-hop recording artist “DA REAL EKG”. This has been the much anticipated next release from him that fans have been waiting for.
EKG has already established himself in the industry and has quickly gained attention not only from across the United States, but also from a variety of fans across the globe. This can be attributed to his relentless work ethic in producing quality and meaningful music. There are too many artists out there just going through the motions to put out music, but few are investing the passion into their craft like EKG does into his music to really show his very best for the fans. “Thing 4 You” is already on its way to becoming the perfect follow up song to EKG’s previous hit singles such as Sponsor, Say It To My Face, Let’s Race, Elevator, Back To School, and This Ain’t Facebook.
From the beginning of the track, the listener is instantly drawn into the song with some of the most soulful and sensuous vocals layered over a smooth instrumental beat. The beat was created by renowned California based music producer/engineer VYBE BEATS. Vybe is best known for his work with Nipsey, Chris Brown, Migos, Gunna, etc. so his resume speaks for itself and shows you that he only works with real talent like EKG. This partnership has enabled EKG to release, yet again, another banger that’s sure to get people in the mood for a good time. “Thing 4 You” has a variety of powerful lyrics that show a master level of writing meaningful bars. EKG shines bright with this new track showing his charisma to excel with a song that doesn’t sound like anything else. The listener can’t help but to move their head up and down as they are overtaken by his lyrical word play.
The featured guest additions of A.M. and T-Blak add a truly unique touch to the track with their own special musical influences. EKG has put together something special with the collaboration of all the mentioned contributors. You should never expect anything less than professionalism from this man though. When he makes music, he does it top notch at a level of ten out of ten. We’d like to welcome media outlets including radio/tv producers, websites, blog editors, and all other interested persons to contact us direct for interview or publication requests. 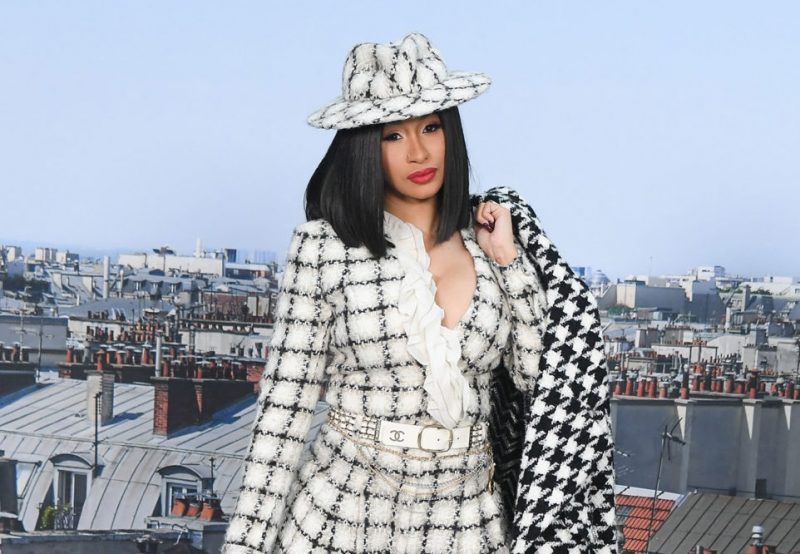 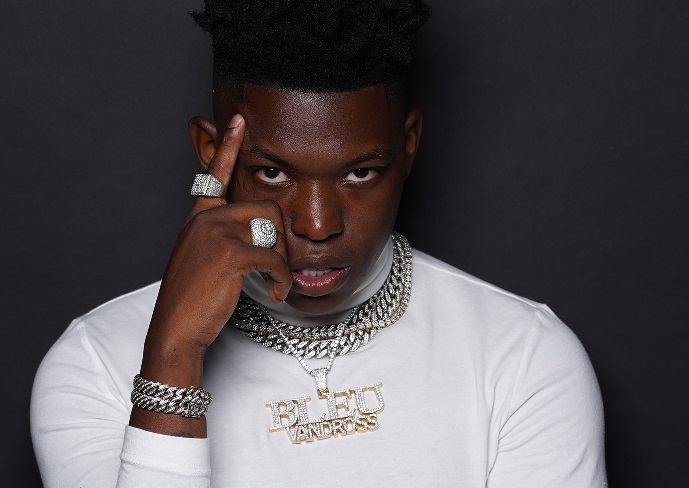 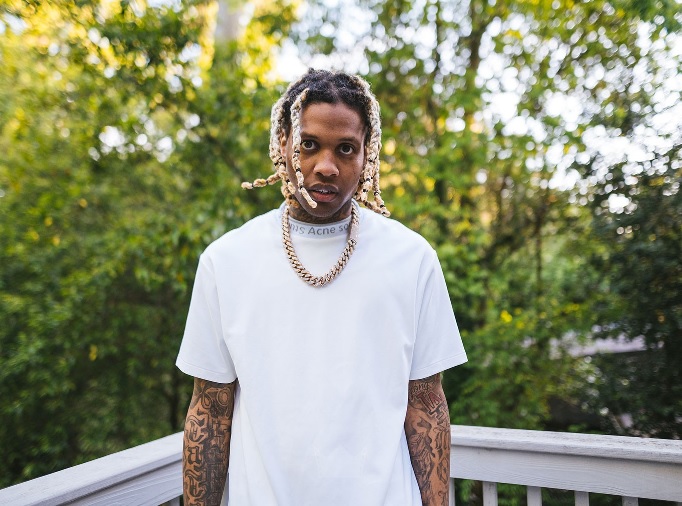 Lil Durk Lands First No. 1 on R&B/Hip-Hop Albums Chart With ‘The Voice’

Lil Durk Lands First No. 1 on R&B/Hip-Hop Albums Chart With ‘The Voice’ 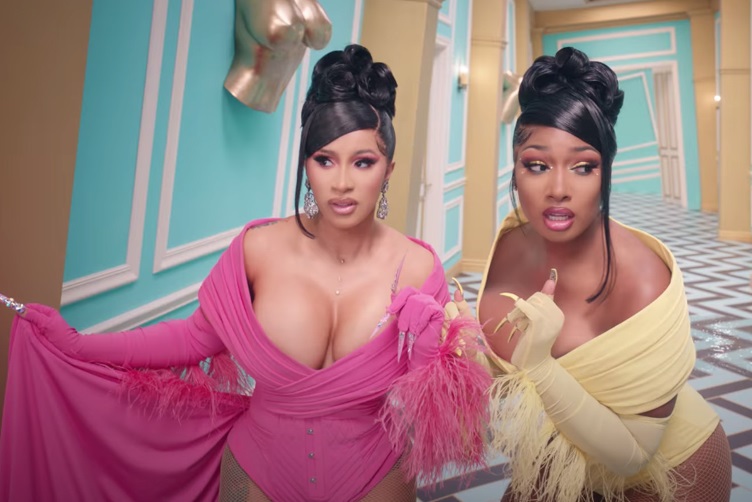 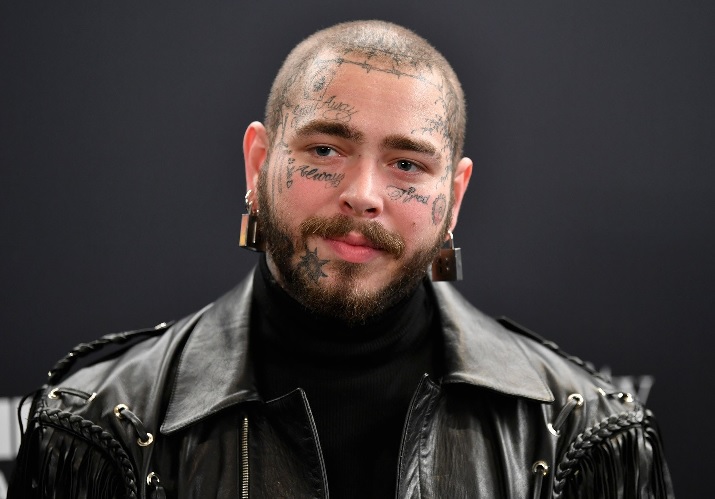 Post Malone Is Gifting 10,000 Pairs of His Sold-Out Crocs to Frontline Workers

Post Malone Is Gifting 10,000 Pairs of His Sold-Out Crocs to Frontline Workers 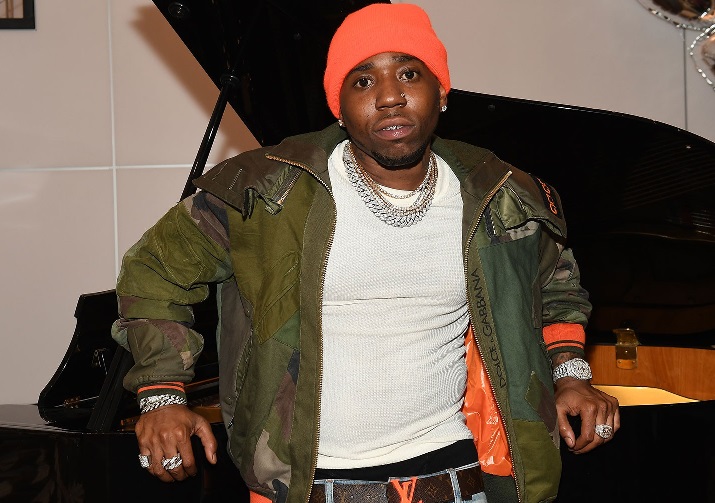 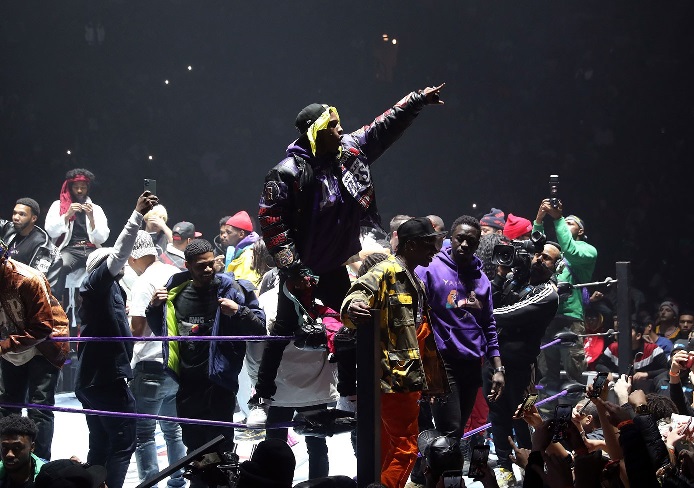