Snoop Dogg is joining The Voice. The reality singing show announced on Thursday (April 1) that the “I Wanna Thank Me” MC has signed on to serve as a Mega Mentor for the current season of NBC’s Emmy-winning series.

The Doggfather will join the current quartet of coaches — Kelly Clarkson, John Legend, Nick Jonas and Blake Shelton — to provide his sage advice to the artists who’ve made it through to the Battle Rounds.

The words of wisdom from the D-O-G-G will come as the singers prepare for the Knockout Rounds, which kick off on April 19 at 8:00 p.m. ET and find the contestants paired against a teammate to sing a song of their choosing alone while their competitor watches and waits.

“Drawing from his unique experience in navigating the music and entertainment industry as a renowned rapper, producer and performer, Snoop Dogg will impart a new and fresh perspective to help the artists craft their performances,” read a statement. “Coaches alone choose the winner to advance from their team. Each coach has one steal in the Knockouts.” 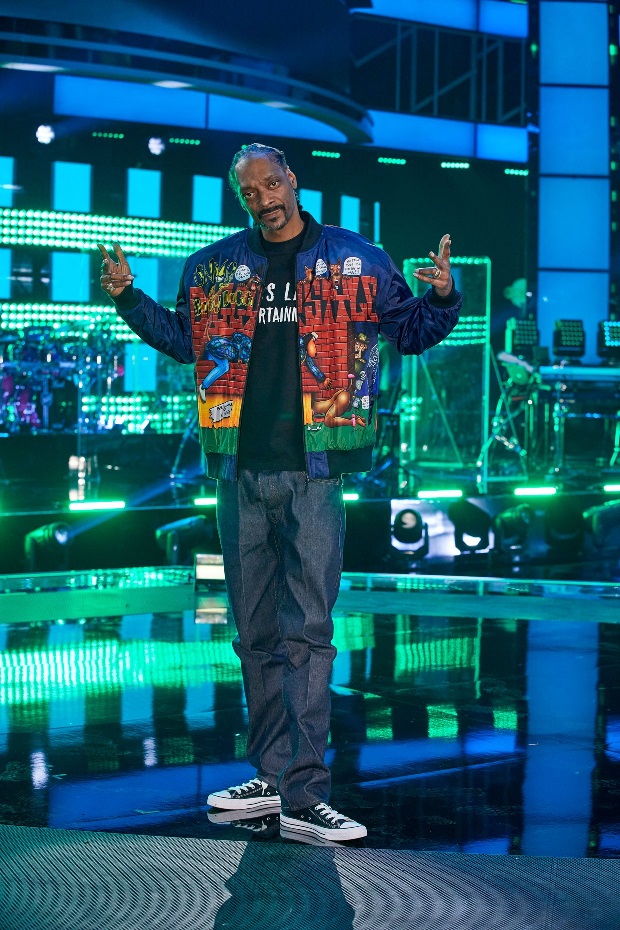 Meanwhile, NBC announced on Tuesday (March 30) that Ariana Grande will be replacing Jonas in one of the big red chairs for this fall’s season 21. “Surprise !!! i am beyond thrilled, honored, excited to be joining @kellyclarkson @johnlegend @blakeshelton next season ~ season 21 of @nbcthevoice!” Grande shared on social media.