Once again, Russell Simmons is being accused of sexual assault stemming from his Def Jam heyday. And once again, the 60-year-old Hip Hop music mogul has been quick to defend his name.

According to Alexia Norton Jones’ detailed interview with Variety, she agreed to go out on a date with Simmons in November 1990. Afterward, he invited her to his apartment when he allegedly pounced on her like an arctic mammal.

“I didn’t want to go further. It was such a fast attack,” Jones told Variety. “It was literally an attack. Because he was overweight, I remember thinking it was like being attacked by a flabby walrus. I remember being pushed up against a wall. He pulled my dress up. I must have said no seven to 10 times, and then I acquiesced. It was very fast. I would say it happened in less than 10 minutes.” 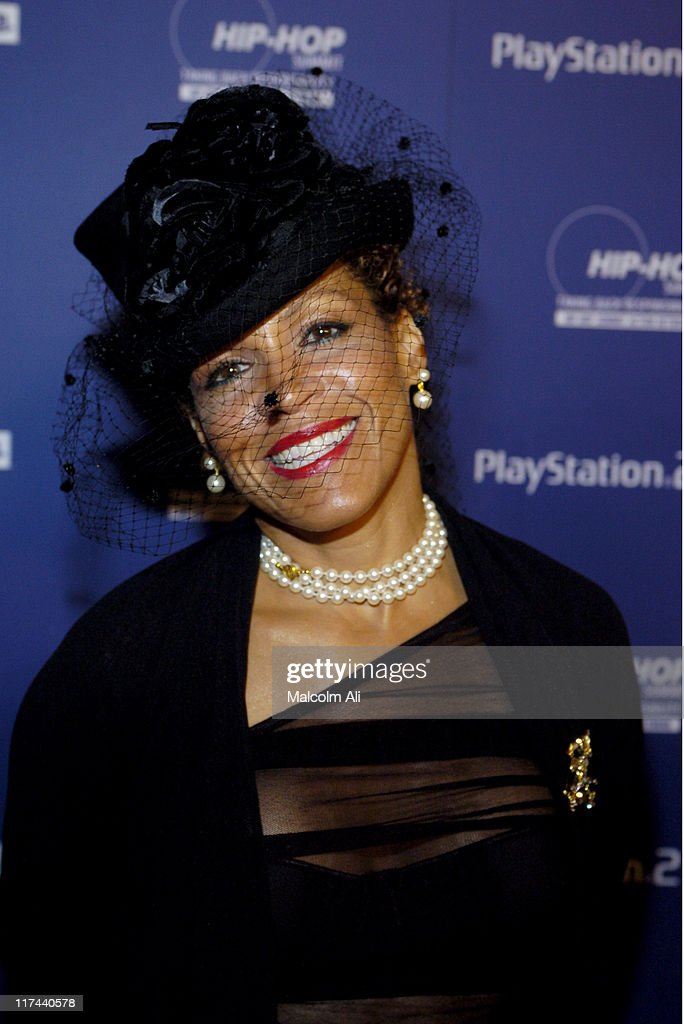 She continued, “After the attack, the top of my dress was still intact. I pulled it back up into shape and went home. There was nobody to tell, because we had the same friends. I later confided in my therapist. This was my concern, to be honest with you: he didn’t use a condom. I was worried I had exposed myself to a sexually transmitted disease. The other concern was pregnancy. I was freaked out.”

Jones went on to adamantly state how she wasn’t pursuing any monetary residuals and says she has since forgiven Simmons for the alleged encounter. She filed a police report with NYPD last spring because she wanted to “stand with the other victims” while being aware the case’s statute of limitations had long expired.

To coincide with the report, Simmons offered up his own recollection of the incident, claiming that the interactions were not only consensual, but he has witnesses to verify his recounts.

“I’m deeply saddened by this story from Alexia,” Simmons told Variety. “At no time did she share these feelings about her first sexual encounter with me, which took place roughly 28 years ago. I have taken multiple lie detector tests that affirm I never sexually assaulted anyone. Alexia and I dated, were intimate and attended multiple events together after she alleges the incident occurred in 1990. I considered her a friend for all these years and continue to have a warm relationship with members of her family. I believe we last spoke in 2006 when she called to express her disappointment over the fact that I had not attended an event honoring her father.”

Kenneth L. Jennings, Simmons driver since 1989, also provided a written statement which read, “I recall driving Mr. Simmons and Alexia Jones on about 10 to 12 dates in or about 1990. Their relationship lasted approximately five months.”

For her part, Jones said she never dated Simmons and her therapist backed up the allegations that were confided to them back in the 90s.

Jones is the granddaughter of book publisher W.W. Norton, who reportedly helped Martin Luther King Jr. write his legendary “I Have a Dream” speech.