“I knew a lot of our history, especially in Black music, had been discarded and thrown away. But I said, ‘I can’t let that happen,'” the hip-hop veteran, who directed Nas’ first-ever solo music…

Ralph McDaniels is giving longtime fans an inside look at the making, meaning and journey of his iconic hip-hop series Video Music Box — which debuted in 1983 with its signature Whodini theme song — in an all-new, Nas-directed Showtime documentary premiering Friday (Dec. 3).

Titled You’re Watching Video Music Box, the new film comes 27 years after McDaniels directed Nas’ first-ever solo music video for “It Ain’t Hard to Tell” in 1994 and aired it on the show.

“Nas just wanted to help,” McDaniels says about first conceptualizing the documentary in 2019. “But as we started to talk, he said, ‘I want to direct it because this is important and I want to get this right.’ When he said that, I almost cried.” 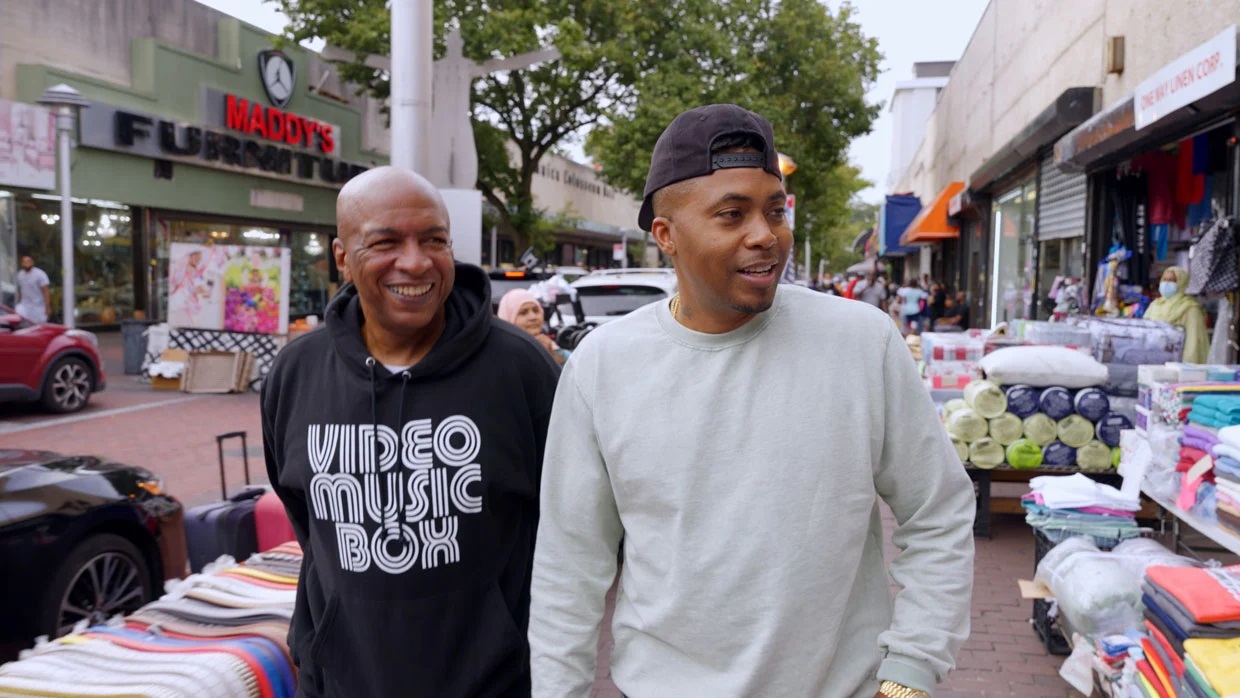 “When I started Video Music Box, I wanted to document what was going on in the community,” McDaniels explains. “I knew a lot of our history, especially in Black music, had been discarded and thrown away. But I said, ‘I can’t let that happen.’ I didn’t know it was going to be as big as it is and now, many people [compare it to Soul Train and] say, ‘You’re the Don Cornelius of hip-hop.’”

In the nearly two decades that McDaniels archived the evolution of hip-hop through Video Music Box alongside his production partner Lionel C. Martin (known as “The Vid Kid”), he says, “The music business has changed so much. Back in the day, you put posters up, then [supporters] went to a store and bought music. Now you get music with the click of a button and artists are getting paid.”

McDaniels says in the ’80s and ’90s, many advertisers failed to support Black artists and hip-hop music. “They didn’t believe in it yet. That’s why I’m super happy when I see artists getting the money they’re getting now.”

One challenge McDaniels and Martin constantly faced was securing funding for Video Music Box. The show aired on a non-commercial, public TV station, which forced the pair to get creative financially. “We were an independent, family-owned business so I understand the independent artists out now,” he says. “We would host events to raise money when we needed new equipment.”

“We saw the music videos and felt like they could be better,” McDaniels recalls. “When we started Classic Concepts, we knew exactly what the fans wanted to see and believed we could create that. We wanted to be the real deal.” 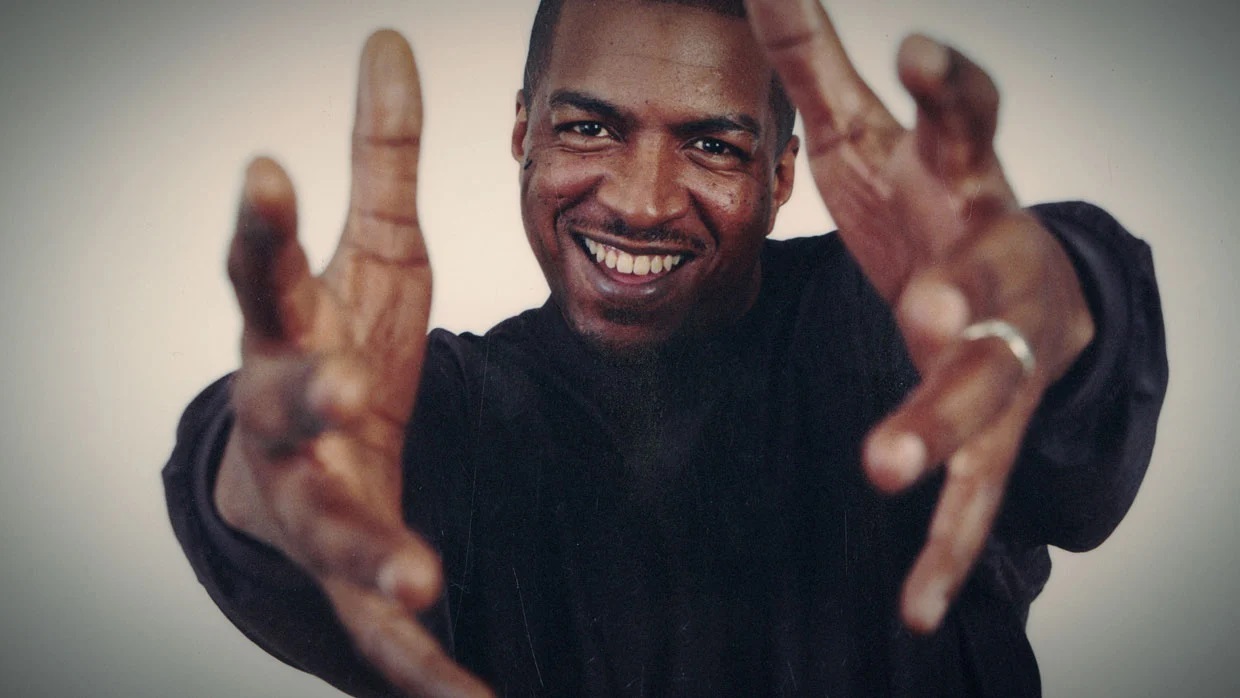 “Urban designers were being blocked out of fashion weeks and we didn’t know,” he recounts. “We connected with designers that we knew were on the scene, so we became hip-hop and fashion. It was 360 [degree industry coverage]. Then fashion week started opening up to some of the designers and we saw them being included and unapologetically who they were.”

Though McDaniels and Martin were seeing incredible success with Video Music Box and their Classic Concepts production company, things took a turn when around 1998 former Mayor Rudy Giuliani sold WNYCTV’s Channel 31, the public broadcasting station that had been home to the hit show since ’83.

“I always have a plan B,” McDaniels says – though he admits he didn’t believe the station would be sold “until the lights went out. I was directing and doing a lot of things at the time, but it hurt. The industry can be tough when you’re in an affluent position and then all of a sudden [things change].”

Eventually McDaniels found a new home for Video Music Box on New York’s Channel 25, but the trailblazer learned a valuable lesson from that experience. “It’s okay to let people know, ‘I want to work, I’m here’” he says. “It may not be exactly what I want to do because I may not be in a position to call the shots, but maybe you have something.”

These days, McDaniels is continuing to keep music history alive through his work as the Hip-Hop Coordinator for Queens Public Library in New York and through his non-profit organization, the Video Music Box Collection. With the latter, McDaniels is working to preserve, archive and digitize more than 20,000 hours of footage from Video Music Box to help educate future generations.