It’s been two years since Nipsey Hussle died at age 33 after being shot outside his Marathon Clothing store in LA. Now, Marathon is honoring the late legend by teaming up with Puma for a new collaboration.

The collection, which is out on May 7, will represent the rapper’s spirit through a white co-branded Hussle Way Logo T-Shirt and a fresh take on the classic Puma Suede sneakers. 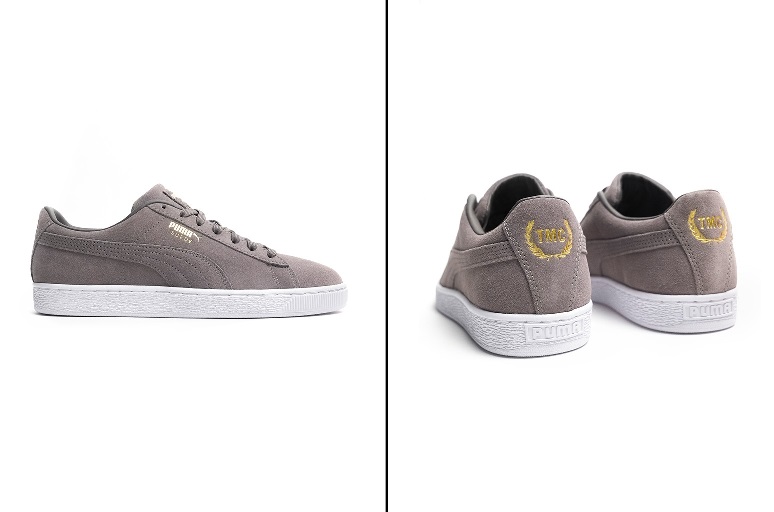 The shoes ($80) and tee ($45) will be available on puma.com on Friday (May 7), at the Puma NYC Flagship store and at select retailers, including Marathon Clothing.

“What It Feels Like,” Nipsey’s posthumous collaboration with Jay-Z that was featured on the Judas and the Black Messiah soundtrack, peaked at No. 51 on the Billboard Hot 100 in February, earning Hussle his third-highest-charting hit on the tally.