Nipsey Hussle Biography In The Works

Nipsey Hussle Biography In The Works

Nipsey Hussle’s life story will be immortalized in a biography. Former Vibe magazine editor Rob Kenner is writing a book titled The Marathon Don’t Stop: The Life and Times of Nipsey Hussle about the slain MC.

“The last time I spoke with Nipsey Hussle, he told me, ‘I ain’t outside giving out jewelry or dropping off bags of money on people, but I’m giving out game,’” Kenner told Complex. “This book is my attempt to help fulfill that intention. The Marathon Don’t Stop will also place his accomplishments in proper historical context, giving Nipsey Hussle his rightful place in the history of hip-hop, Los Angeles, and America. It will include interviews with people who haven’t spoken before, as well as insights into the forces that shaped Hussle into the man he became.”

The Marathon Don’t Stop is scheduled to be released on March 24, 2020. The biography will be published by Atria Books. Atria’s Michelle Herrera Mulligan will serve as the book’s editor.

“Nipsey has inspired an entire generation of people who have felt invisible in their communities,” Mulligan said. “This book will share the blueprint of Nipsey’s success, drawn on the streets where he was raised.”

The late rapper, whose real name was Ermias Asghedom, was shot and killed on March 31. Days later, Eric Holder was arrested and charged with Nipsey’s murder. 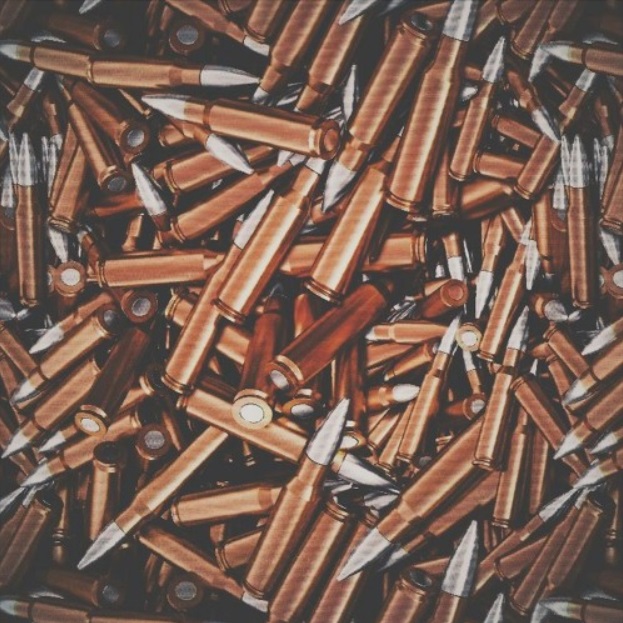 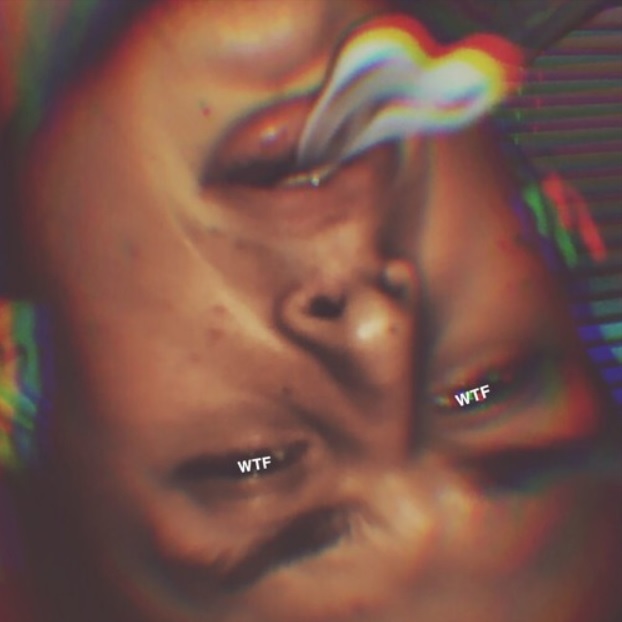 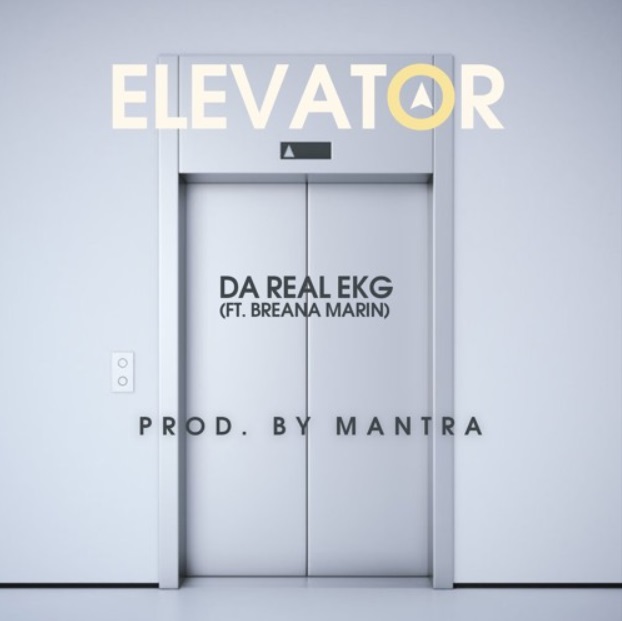