Texas born singer, songwiriter Urica Rose migrated to Queens, NY at an early age. Innately talented with vocals, she surrounded herself in the eclectic grit of NYC’s musical Metropolis. Influenced by all genres of music, she crafted her blended vocals of buttery Soul, tenaciois Grunge with sharp hints of Operatic clarity, while lyrically surfing over Trap Pop beats.

In 2011, this Southerner with a NYC edge, unleashed her illustrious sound as the lead singer of a local alternative rock band. Urica received immediate notable praise for her vocal range on the Rock Funk Ballads “Where Are We Now” and “Shoot Em Dead”. An overnight sensation, Urica flexed her philanthropic support and performed for “Rock Awareness for Autism”, “Powers of Music Lady’s of Rock”. Followed by performances at “Lincoln Terrence Park”, “Prospect Park”, Six Flags Great Aventure” and “Giant Stadium/ Annual Tail Gate Event”. She was honorably requested to sing the National Anthem at “The Paramount Theater”. Urica has also attended several high profile community events including “Breakfast with the Governor and Mayor of NY”, “Eisenhower Park Press Conferrence”, “Council Woman Darlene Nealy “Community Night Out” and “Walt Whitman Theater, Not In My Hood Concert/ Lay the Guns Down”.

In 2016, Urica embarked on her solo career, releasing her first debut single “No Sunshine” & “Burning Purple Roses”. She received critical acclaim after the release of her self titled EP “URICA ROSE”. Her first single “Ain’t No”, from her self titled EP, topped the #1 spot on CD Baby in the Rock/Punk Pop, Metal/Punk & Metal Punk/Alt Metal categories, also reaching #5 in the Rock category.

Urica Rose was stamping her mark on charts in several countries and established her melodious evolution with her own Urica Rose 24/7 station on I-HEART radio. Which all lead up to the release of her sophmore EP in 2019, “Evil Pussy (Pussycat)” along with the anticipated first single “Freedom From Dying” debuting on the Alt Rock charts. 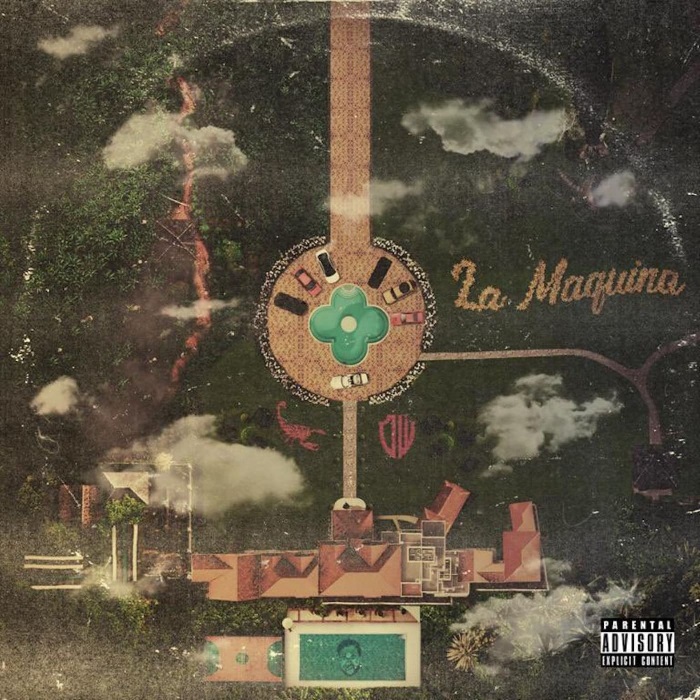 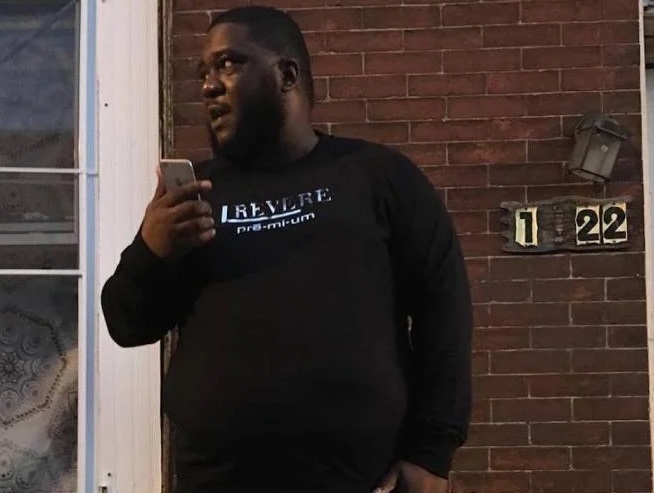 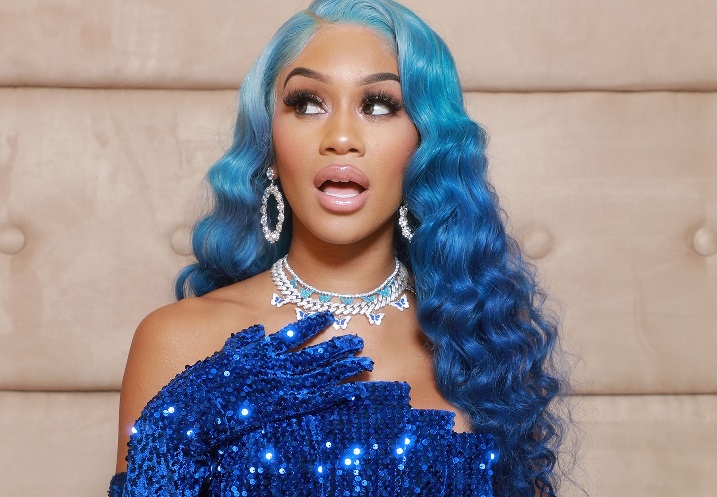 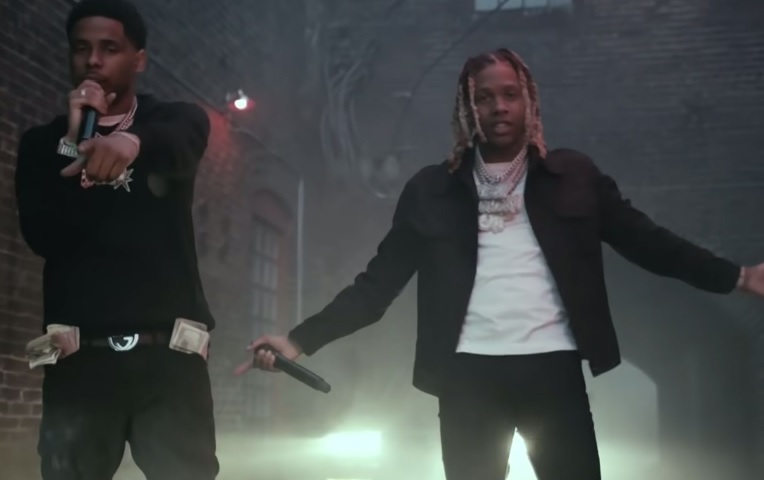 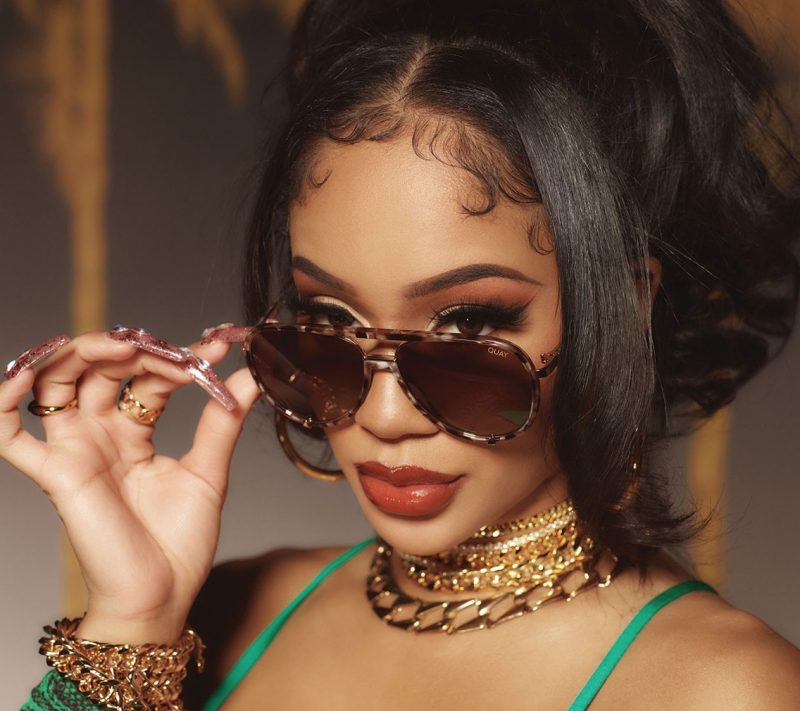 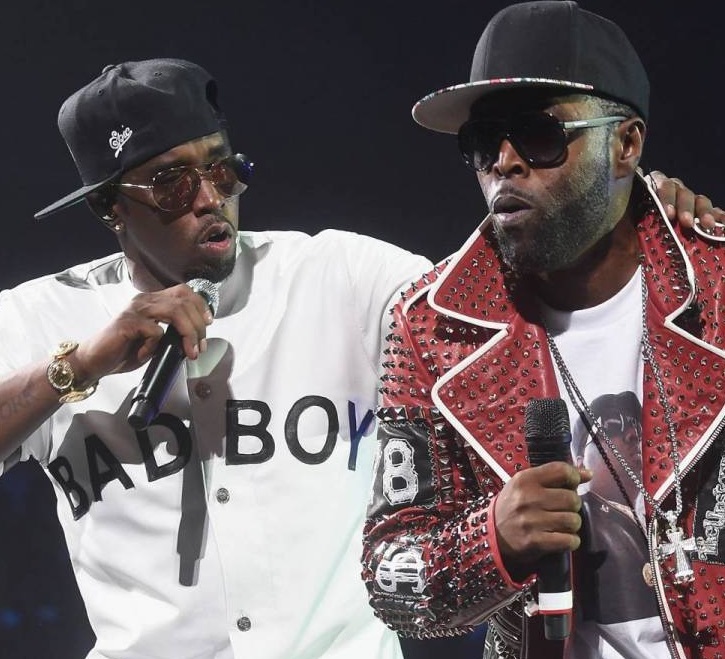 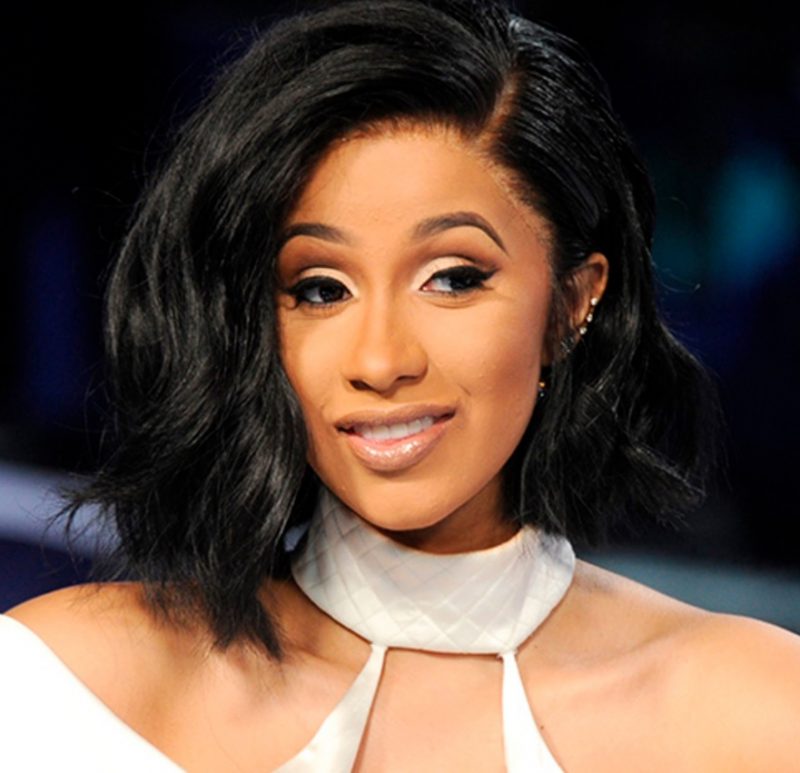