Method Man’s camp has announced the revised release date for Meth Lab II. The 21-track project was initially scheduled to arrive on November 13 but has been rescheduled for December 14.

In addition to “Grand Prix,” Mr. Mef has released “Wild Cats” featuring Redman to hold his fans over until the big day.

Check out the song below.

The release date for Method Man’s upcoming album Meth Lab II: The Lithium has been pushed back. According to an email sent to HipHopDX, the final date hasn’t been solidified but is expected to be unveiled in the near future.

The 21-track project was expected to arrive on November 13.

Until it surfaces, revisit the video for “Grand Prix” below.

Method Man has unveiled the release date for Meth Lab II: The Lithium, the sequel to the 2015 original. According to a press release, the project is expected to arrive on November 13.

Curated by frequent collaborator Hanz On, Meth Lab II is billed as a platform that draws upon the Staten Island Hip Hop community for a chance to put on up-and-coming rappers alongside some of the Wu’s finest.

Check out the cover art and tracklist below. 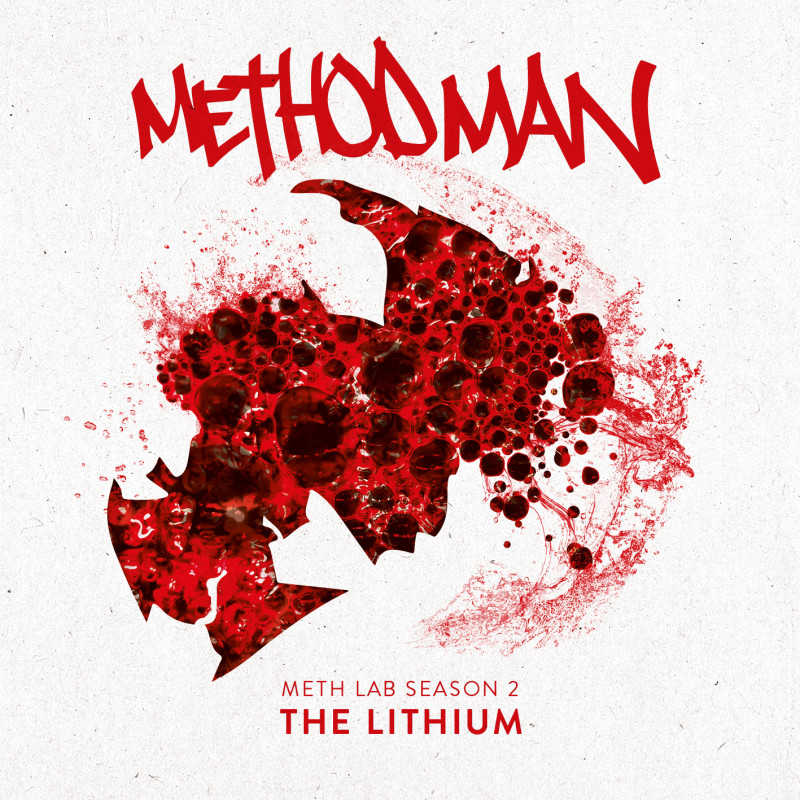 Method Man is continuing the Meth Lab II rollout with a new video for “Grand Prix.” The visual adopts a comic book aesthetic and finds the Wu-Tang Clan legend firing off one lethal bar after another.

“I brought change into the culture/Funny how these pigeons tryna change into a vulture/You’se a poser, wit pork all on your fork and that ain’t kosher,” he spits.

Meth Lab II, of course, serves as the follow-up to the 2015 original.

The project is expected to arrive later this year.

Until then, watch the “Grand Prix” video up top.

Method Man has kicked off the rollout for The Meth Lab II: The Lithium with “Grand Prix,” the project’s first single.

Produced by Dame Grease, the laid back track allows the Wu-Tang Clan vet’s lyrical expertise to take centerstage. According to a press release, Meth has enlisted his Wu-Tang brethren and affiliates as well as “new cats from Staten Island we thought was dope” for the project.

In an interview with Billboard, Meth explained why he was coming back with a sequel.

“I can rhyme my ass off, that ain’t nothin’ new,” he said. “People already knew that, but they just tend to forget. Every now and then you’ve gotta remind them.”

Meth Lab II was recorded in Meth Lab Studios on Staten Island and will drop later this year.

In the meantime, check out “Grand Prix” above.