The sexiest man alive? Well, that would be Michael B. Jordan, of course.

The No. 1 heartthrob was presented to the world during Jimmy Kimmel Live on Tuesday night (Nov. 17), with the man of the moment making his entrance disguised in a yellow hazmat suit, and taking a series of questions.

Nope, this wasn’t The Masked Singer. This was the big reveal of the cover star for People’s sexiest man alive contest.

Following the commercial break, Jordan appeared in his regular clothes. When asked if he was feeling the pressure of owning the sexiest man mantle, Jordan admitted, “Just a little bit, but it’s a cool title to have.”

Later, Jordan tweeted the People cover on social media. “My grandma lookin down talkin bout “that’s my baby,'” he wrote. 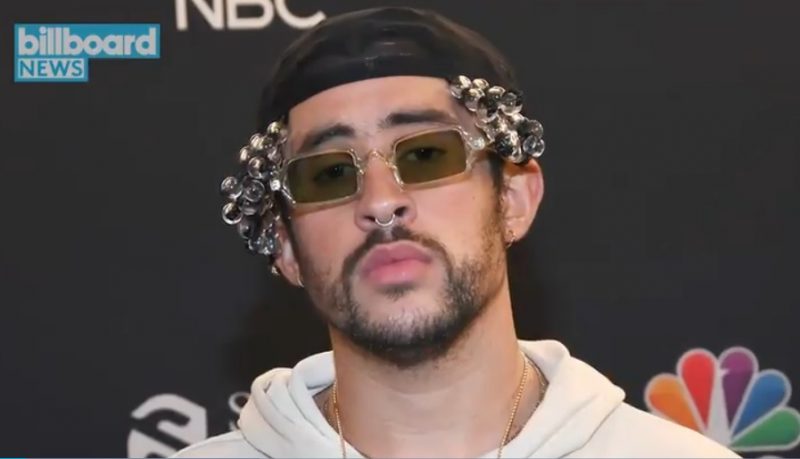 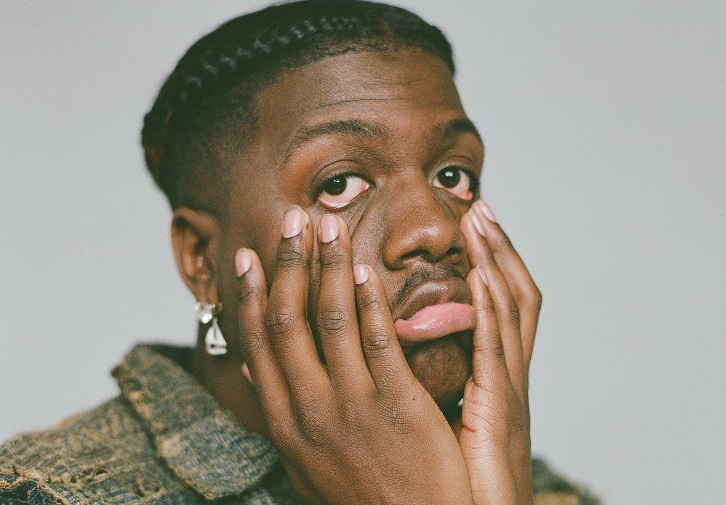 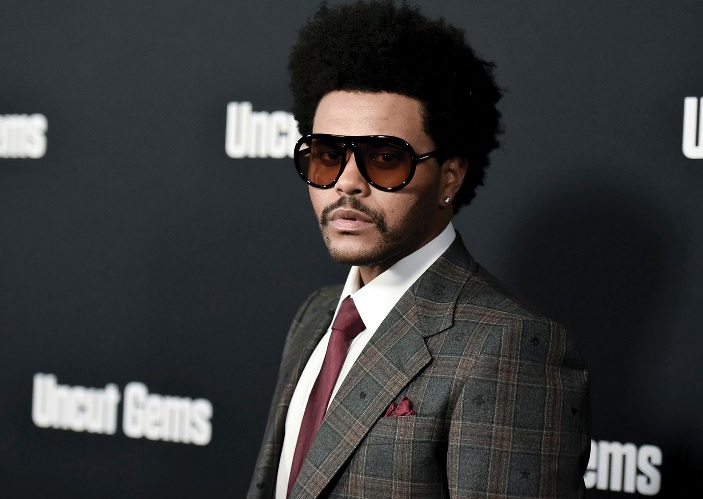 Drake Comes to The Weeknd’s Defense Over Grammys Controversy

Drake Comes to The Weeknd’s Defense Over Grammys Controversy 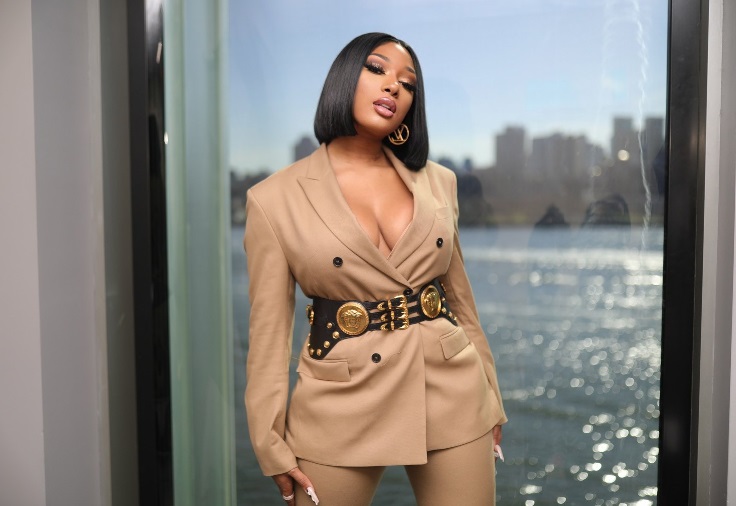 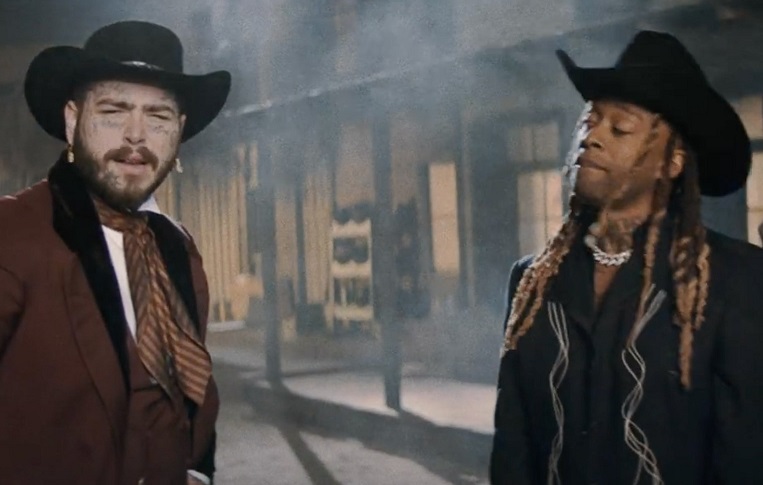 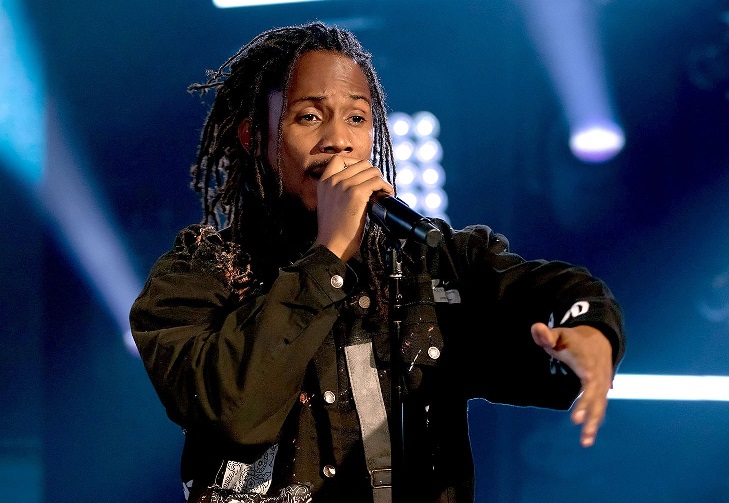 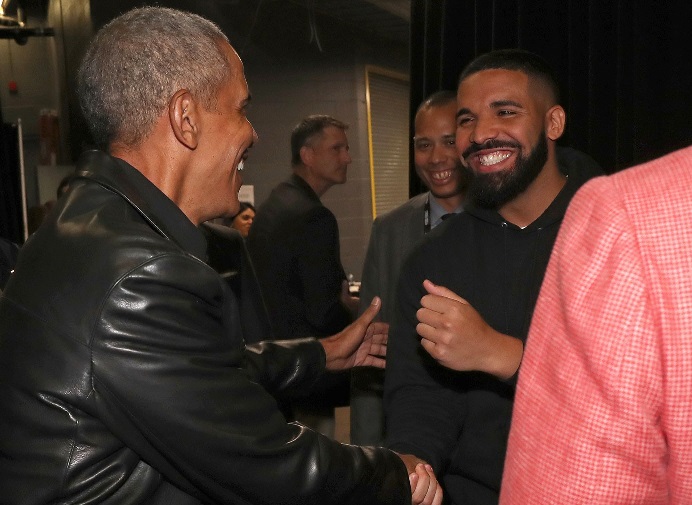