Meek Mill season officially begins in October for the artist. After teasing fans about his forthcoming project on Instagram Wednesday afternoon (Sept. 15), Meek formally announced that his fifth studio album, Expensive Pain, will drop on Oct. 1.

Featuring his recent singles “Sharing Locations” with Lil Baby and Lil Durk, and his Lil Uzi Vert-collaborated record “Blue Notes 2,” Expensive Pain will serve as Meek’s first album since his 2018 Grammy-nominated effort Championships. The project was Meek’s comeback endeavor after serving time in prison for violating his probation in 2017. It was anchored by his Billboard Hot 100 single “Going Bad” featuring Drake.

The album cover for Expensive Pain emanates from an original painting by renowned artist Nina Chanel Abney. Fans interested in pre-ordering the album can do so here.

Last month, Meek received the Nelson Mandela changemaker award, which honored him for his altruism and social work with REFORM Alliance. Meek serves as the organization’s co-chair alongside his friend and Philadelphia 76ers partner, Michael Rubin.

Check out the cover art below and his Instagram teaser below. 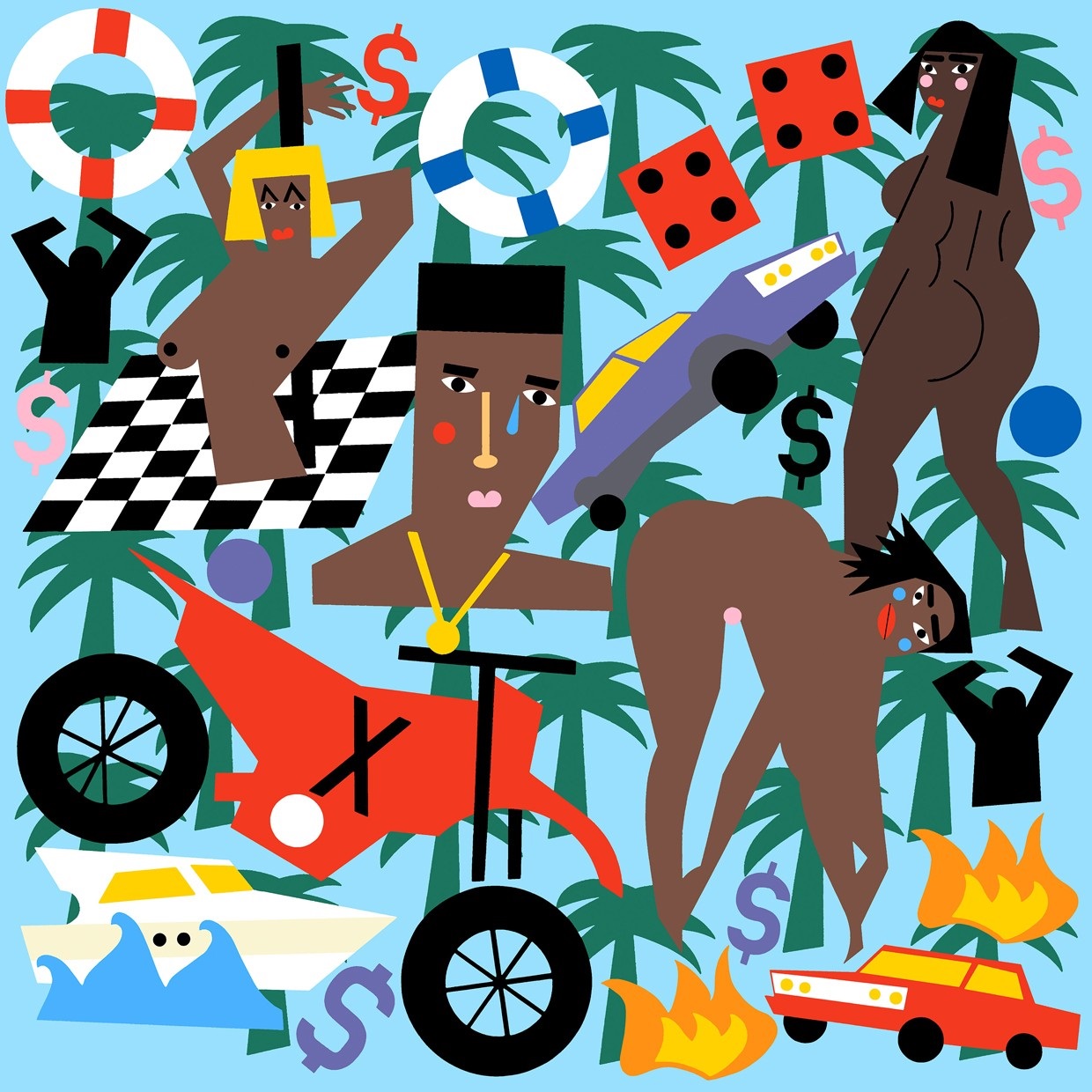