Noah Champion and Torian Staples, better known as Young Noah Da Champ and Rhymefluid Tha Bar King from Lyrical Union, 2 Lyricists with a passion and love for Hip-Hop. Both met in 1997 at Challenger Middle School’s Recreation Program in Glendale, Arizona and became best friends sharing the same love for Hip-Hop and Rap Music. Champ and Flu came up in a Hip-Hop era at a time when Gangsta Rap was on the rise and mourned the deaths of 2pac Shakur and Biggie Smalls.

Champ and Flu’s musical interests were both Eastcoast and Westcoast music, being that Champ was from West Los Angeles, California and Rhymefluid from Baltimore, Maryland but grew up in Glendale, AZ. When the 2 came together in Independence High School in 2001 also in Glendale, they would both write rhymes together during class after finishing their work, and freestyle when they had free time at school. Both participated in group battles against other groups before and after school proving their lyrical skills and dominating the campus demanding respect. Musical interests at the time were Nas, Jay-Z, LL Cool J, Canibus, DMX, The Lox, Mobb Deep (whom they wrote alot of raps to)Memphis Bleek, Snoop Dogg, Ice Cube, Eminem, Xzibit, Ja Rule, Master P, Kool G. Rap, KRS-One, and Common.

Being that these were rookies and legends of their time, they had respect for the old schoolers that came before them, Rakim, Big Daddy Kane, Run-DMC, Kurtis Blow, Grandmaster Flash and The Furious Five, and they learned about these rappers and MC’s from the Hip-Hop Biographies shown on MTV and BET. Da Champ and Rhymefluid wanted to grow up and be legends like these artist who helped build Hip-Hop and still to this day they feel the legends are the reason why Hip-Hop is on a much bigger scale than it was back then. Noah Da Champ graduated from High School in 2003 and Rhymefluid Tha Barking graduated in 2004, and coming up in that time, Hip-Hop was making a dramatic change, With G-Unit, Rocafella Records and Dipset making street bangers, Hip-Hop turned to sex, lust and glorifying of money which they were not down with. Champ and Flu hated any rap song that had punchlines such as “pop that booty, twerk it down to the floor” and so on. To them this was not real Hip-Hop, but they listened to alot of G-Unit, D-Block and Dipset mixtapes to help warm up their skills before getting in the studio.

Before Rhymefluid graduated high school, he recruited 3 other members into Lyrical Union, Kay-on, Kahlee, and Vice Mob. Champ met up with them after school to record street hits in Kay-on’s home studio. The group recorded an album called Always Standing Tall, which consisted of 20 tracks produced by Kay-On, After Kay-On and Kahlee graduated, everyone remained best friends but the group disbanded except for Rhymefluid Tha Bar King and Young Noah Da Champ who continued to record tracks with each other. Young Noah Da Champ started to record a solo album called Rhyme Technician in 2004 which Rhymefluid can be heard on a number of tracks such as Total Knockout, Bringin’ It Back, Movin’ It Out and The MLK Joint (which was dedicated to Dr. Martin Luther King Jr.)

Their best friend Alex also known as Talented Alex joined on with the group later to record their #1 smash hit Sixty Times. Champ was looking to market and promote these hits but Noah didn’t have the connections wanted to skyrocket the album and Noah became depressed. His friends wanted to move forward and do more music and Noah seemed to hold onto Rhyme Technician. Then life happened, in 2007 Champ and Flu was facing life struggles with jobs, money and careless women who wanted to take advantage of Champ and Flu. But in 2010 Da Champ got back into the studio and recorded a mixtape called Ladies Only which also features Talented Alex and Rhyme Fluid on remix tracks such as, Sexy Lady, All I Want Is You, Change It All and Good Love Music. Around that time, the mixtape game was changing where most mixtapes were “free” and not sold. In 2013 Young Noah Da Champ prepared Mr. Nice Guy EP which features Rhymefluid Tha Bar King and Talented Alex on a revamped version of Sixty Times which is now available on iTunes, Amazon, Apple Music and Spotify. Rhymefluid Tha Bar King also managed to be involved in many local rap battles including Battles At The Bridge in Phoenix, AZ.

In 2015 when Da Champ prepared the Re-Release of Mr. Nice Guy, Champ wanted to include more tracks with him and Rhymefluid Tha Bar King, but then, Flu ended up facing jail time for abandoned probation, which left Noah Da Champ distraught and couldn’t do any music without his best homie. Champ and his wife supported Flu throughout his time in jail by enabling phone calls and keeping in touch with others close to Flu including the mother of his child and their twin daughters.

February 2016 Rhymefluid Tha Bar King finished his time and came home. Close friends and family members celebrated
with Flu and joined his boy Young Noah Da Champ on their first two shows together since coming back home performing Good Love Music and a Mobb Deep classic hit called Real Survive, a remix of Mobb Deep’s Survival Of The Fittest which was recorded in 2013. Alongside reuniting with Champ, Flu is also dominating the battle Rap Scene seeking to grab the attention of KOTD and URL to become the best battle lyricist in Rap and Young Noah Da Champ preparing his Gospel Album Reborn Spirit.

Just recently, Champ and Flu performed at the Arizona Mixtape Music Awards on December 17, 2017 and made an impact in the Arizona Hip-Hop Community. Now in their early 30’s Young Noah Da Champ and Rhymefluid Tha Bar King plan to set the bar in Hip-Hop history with their upcoming album Rising Icons which features their new hit single, “When I’m On My Grind which is set to be released early this year on thier joint venture labels iLL Money Entertainment (Young Noah Da Champ CEO) and Serveemup Gang (Rhymefluid’s new record label). They also have other hot bangers such as Lady and On Mah Momma along with their good friend and newest member of the group Bozo recording, mixing and co-producing tracks. As a trio or solo, Champ, Bozo and Flu will continue to be a dynamic lyrical force in Hip-Hop keeping the essence of real music alive.

Links:
When I’m On My Grind
https://youtu.be/naDENJY8PYY 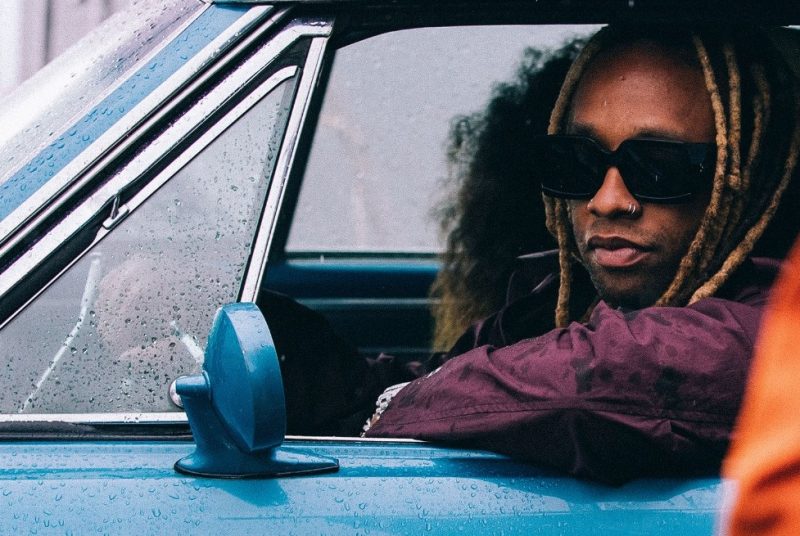 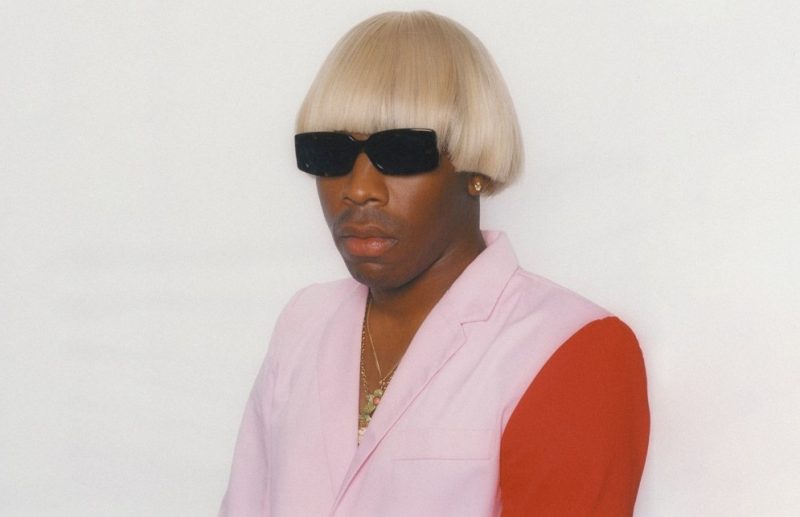 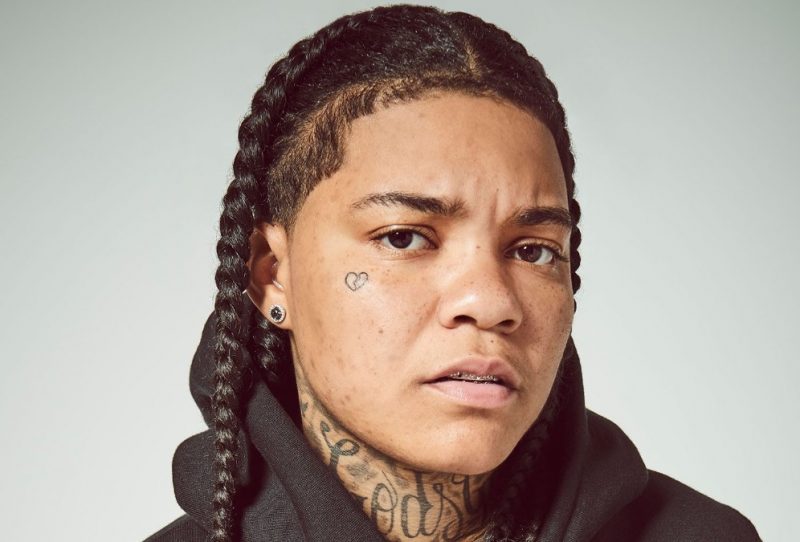 Young M.A Confronts Police After Woman Pulled Over in Atlanta: ‘You’re Not Gonna Do That to My Fans’

Young M.A Confronts Police After Woman Pulled Over in Atlanta: ‘You’re Not Gonna Do That to My Fans’ 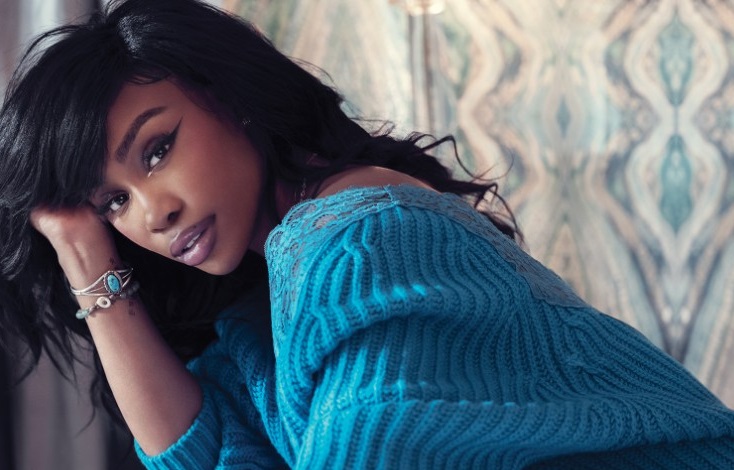 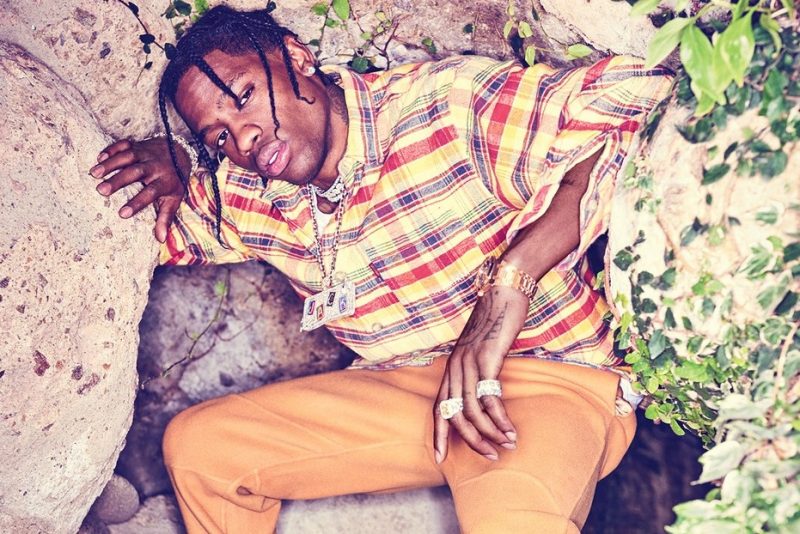 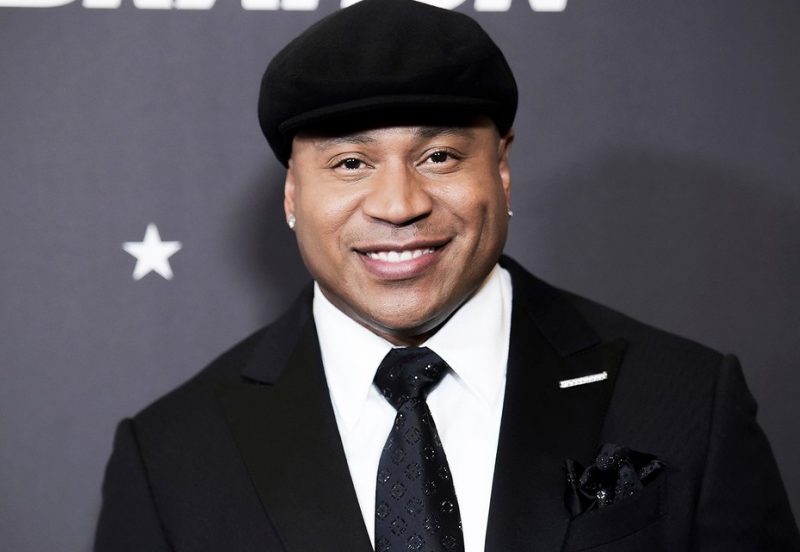 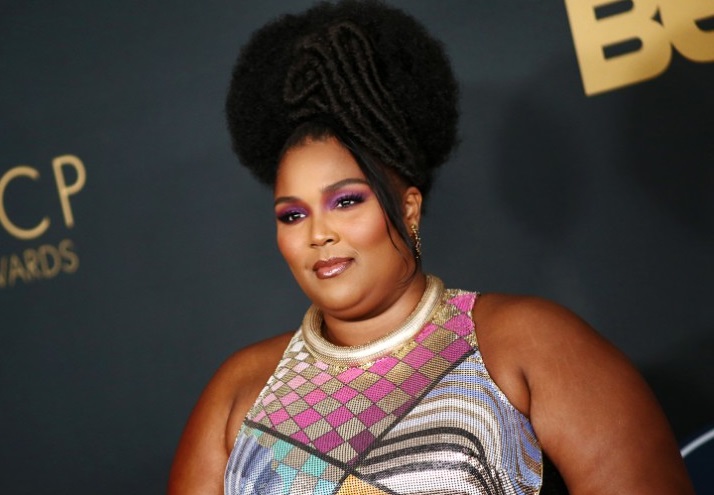 Lizzo Sends Heartfelt Message to Minneapolis Protestors: ‘I Love You, I See You, I Hear You’

Lizzo Sends Heartfelt Message to Minneapolis Protestors: ‘I Love You, I See You, I Hear You’