J. Cole is back with new music.

The Fayetteville-native releases “Snow on Tha Bluff,” his first new song of the year as a lead artist.

Produced with Wu10, “Snow on Tha Bluff” is Cole’s first solo effort since 2018’s KOD album, which hit No. 1 on the Billboard 200, one of five chart leaders to his name.

“Bluff” is lyrical dynamite. Cole flows on social injustice, hardship and life in the ghettos, his words pouring over a dreamy production.

On it, he raps: “Feel like a slave that somehow done saved enough coins to buy his way up outta slavery/ Thinking just maybe, in my pursuit to make life so much better for me and my babies.”

Cole has kept busy of late. He assisted Gang Starr on 2019’s “Family and Loyalty” and contributed to the all-star set Revenge of the Dreamers III, which debuted at No. 1 on the Billboard 200 last July. and earned Grammy nominations for best rap album and best rap performance (“Down Bad”).

In recent weeks, Cole announced his second annual Dreamville Festival in Raleigh, N.C., has been canceled over concerns surrounding the coronavirus pandemic. The fest was originally slated for April 4 and later rescheduled for Aug. 29. But “after much deliberation and careful monitoring of the current situation, we have decided to cancel,” reads a statement posted mid-May.

There’s no word yet on a followup to KOD.

Stream “Snow on Tha Bluff” below. 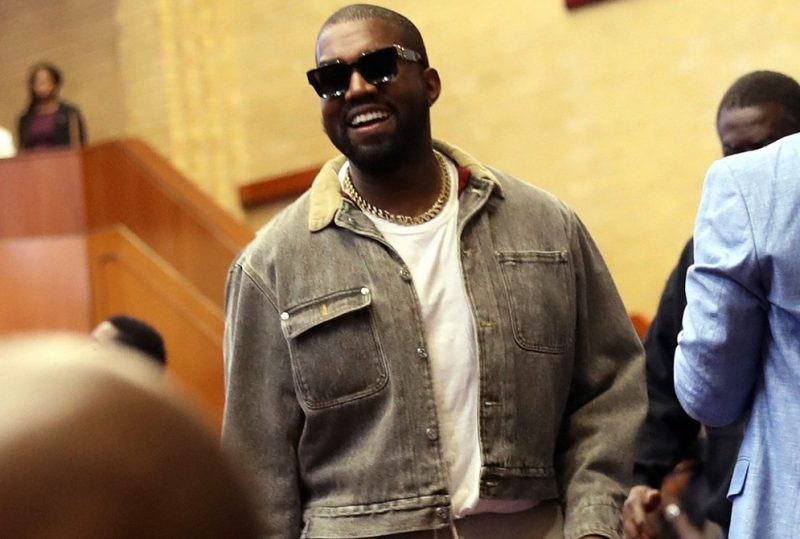 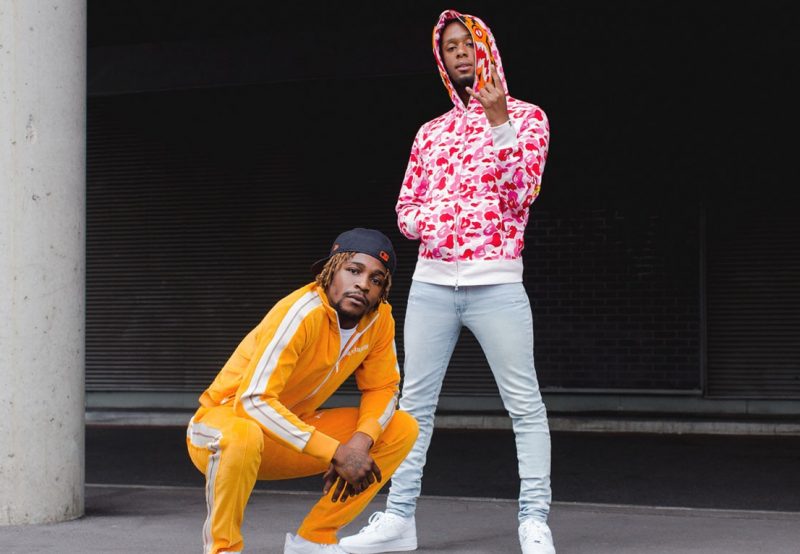 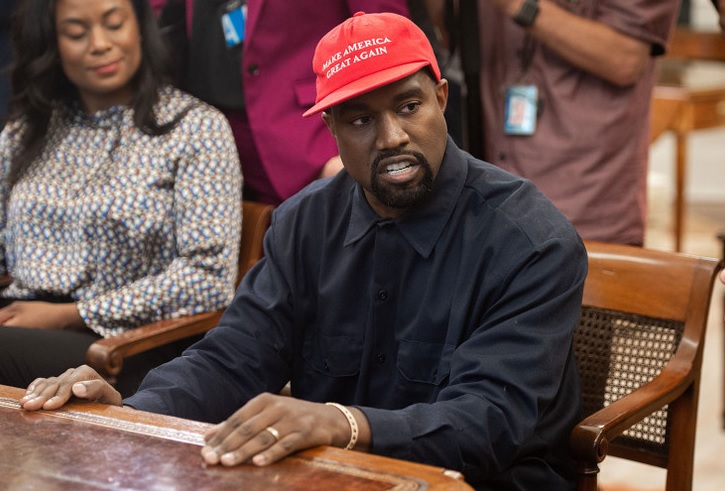 Kanye West Has a Cool Slogan, But No Actual Paperwork on File in Presidential Run

Kanye West Has a Cool Slogan, But No Actual Paperwork on File in Presidential Run 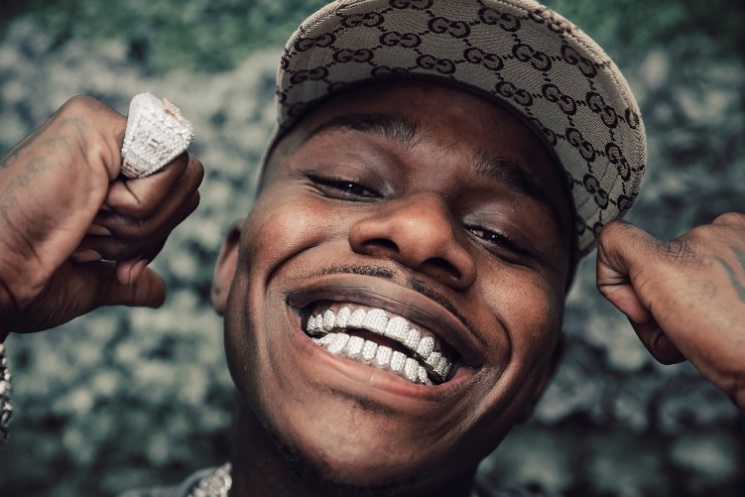 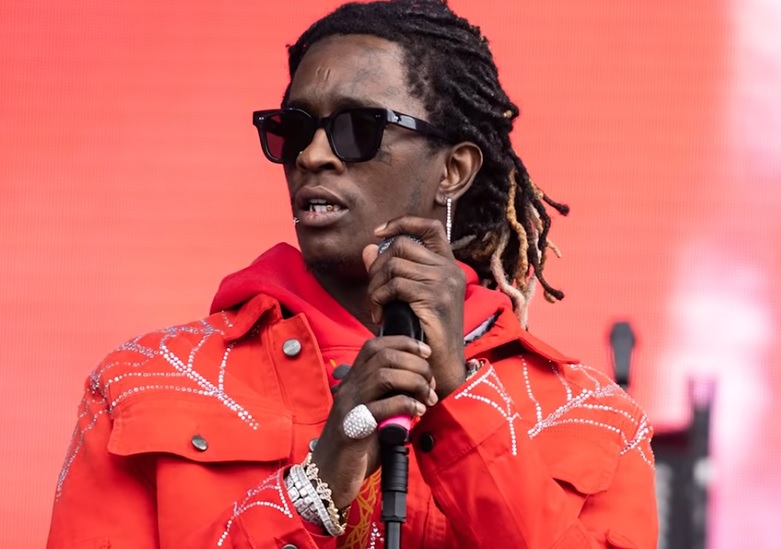 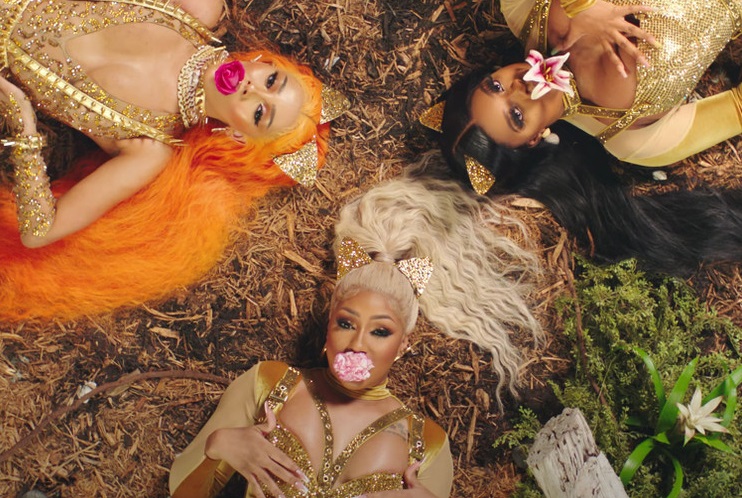 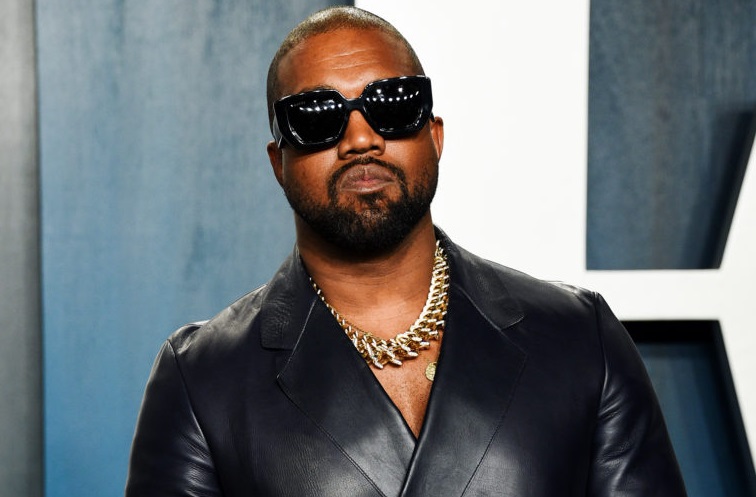 Kanye West Says He’s Running For President, But Is It Too Late Already?

Kanye West Says He’s Running For President, But Is It Too Late Already?