Check out Griselda’s WWCD stream, cover art and tracklist below.

The Griselda Records crew has shared the cover art and tracklist for WWCD (What Would Chine Gunn Do), which is scheduled to drop on Black Friday (November 29).

Westside Gunn, Conway The Machine, Benny The Butcher and Daringer’s debut album for Shady Records will feature collaborations with Eminem, 50 Cent and Raekwon, among others.

The 13-track LP is named after the late Machine Gunn Black a.k.a. Chine Gunn, Benny’s half-brother and Westside’s first cousin who was murdered in Buffalo. Production is handled entirely by Daringer and Beat Butcha.

“It’s actually like a real, authentic, all-around Griselda project,” Conway told HipHopDX earlier this year. “There’s no other producers, no other nothing. It’s just me, Daringer, Benny, West and Beat Butcha. [We] was in the studio for three days and made this album. It’s the illest shit niggas going to hear for the year. Album of the year, hands down.”

Check out Griselda’s WWCD cover art and tracklist below. 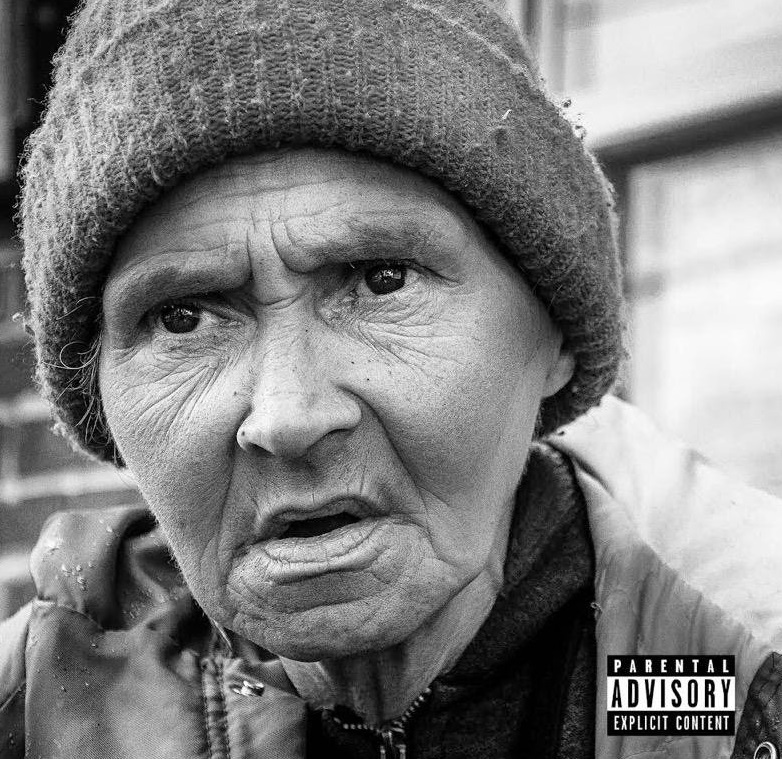