25 comes one year after Herbo dropped his third studio album, PTSD via Machine Entertainment Group and Epic Records. It peaked at No. 7 on the Billboard 200 and No. 4 on the Top R&B/Hip-Hop Albums list. The rapper has seen much success, beginning with the release of his 2017 debut studio album Humble Beast, which peaked at No. 21 on the 200 chart. The Chicago-native’s 2019 sophomore album, Still Swervin, peaked at No. 41 on the chart. 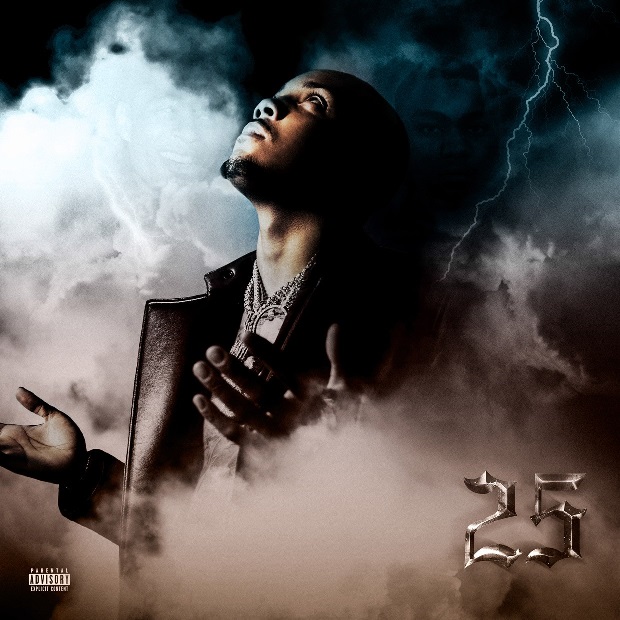 After being diagnosed with PTSD (post-traumatic stress disorder) and releasing his aptly named, deeply personal album PTSD, Herbo has become a strong advocate for mental health and aims to make a difference in the Black community.

“The album being called PTSD is because I walk around everything with post traumatic stress disorder,” he told ABC News in 2020. “I come from the streets. I come from not knowing if you’re going to make it home and being OK with it.” G Herbo, who began losing friends to gun violence by the time he was in sixth grade, went on to explain that those who have experienced gun violence “are walking around with this illness” and “we don’t we don’t even realize it.”

Watch the music video for “I Don’t Wanna Die” and stream 25 below.