SSpringville, IN – The 20th annual Gathering Of The Juggalos descended on Springville, Indiana this week and brought out its usual freak show of supporters.

As a tribute to the late Bushwick Bill — who Insane Clown Posse considers a pioneer of the horrorcore genre — the entire Gathering Of The Juggalos crew was outfitted with special t-shirts featuring Bushwick’s image emblazoned on the sleeve.

Organizers of the event naturally assumed Willie D and Scarface — who were performing as the Geto Boys — would pay their respects to Bushwick at some point during their Saturday evening (August 3) set. But according to sources on the scene, that didn’t happen. 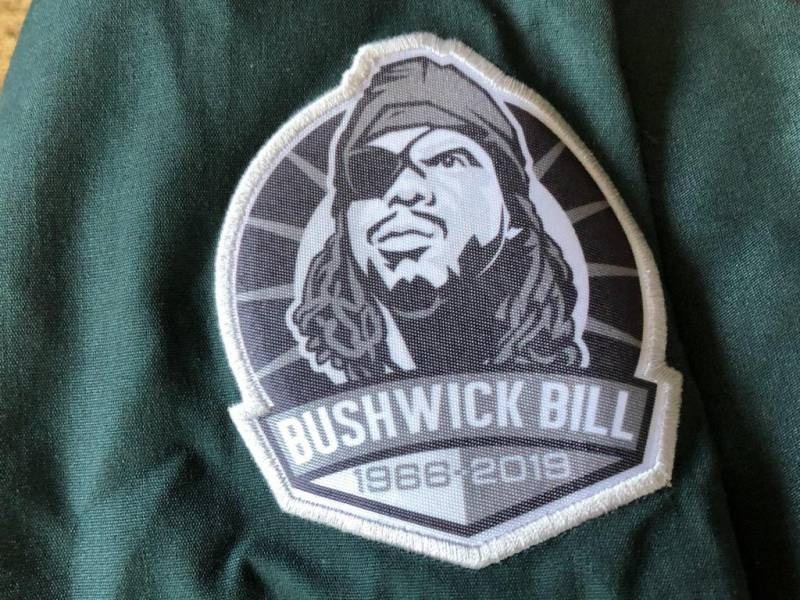 During their performance, fans were allegedly outraged after Scarface and Willie D not only failed to mention Bushwick but also omitted Bushwick’s verse from “Mind Playing Tricks On Me,” drawing boos from the crowd.

“Basically they chose to completely omit all of Bill’s verses and the crowd definitely did not like that at all,” a source close to the situation told HipHopDX. “They were booing them. They [Willie and Scarface] pretty much removed the presence of Bill.

“It was real strange. Not one word was said during the set. No mention of him. No moment of silence. No picture of him — nothing. Even the organizers of the event were completely shocked. They were under the impression there was gonna be something done.”

The source noted the crew t-shirts with Bill’s face on them and explained why that gesture made Scarface and Willie’s lack of acknowledgment even stranger.

“The organizers specifically put Bushwick Bill’s face on the sleeve of the crew shirts for the entire event, so everybody knew there was compassion being given to Bill,” the source continued. “That was their way of giving tribute, so they figured there was gonna be something done with the guys.

“But no, it completely evaporated to the extent they did ‘Mind Playing Tricks On Me’ and literally cut it off right at Bill’s verse and said, ‘Hey, this was the original version of the song. This is how it is.’ Then, they did a different version of it and the crowd was like, ‘What is going on right now?’ The next day, the organizers were completely baffled. They didn’t know that was gonna happen.” 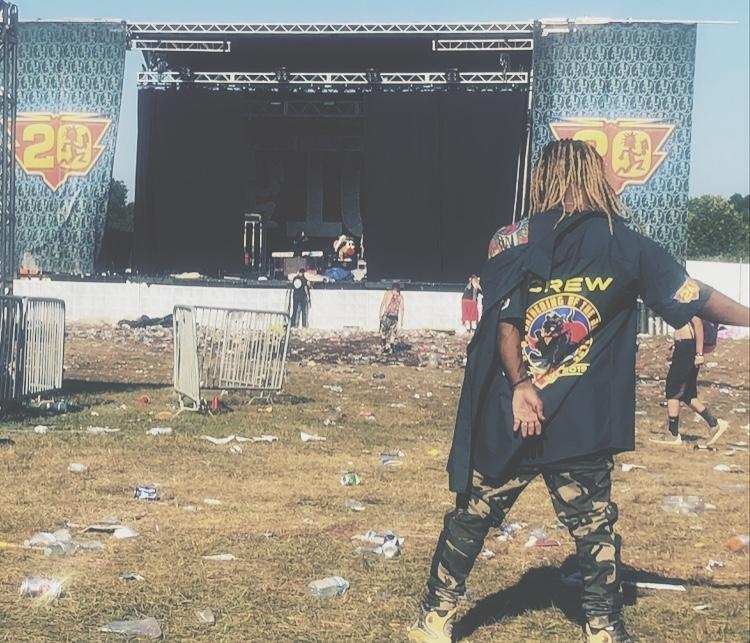 Bushwick’s 23-year-old son Javon Boutte was invited to the event and expected to say a few words about his father. President and CEO of Psychopathic Records William Dail (or Billy Bill) had arranged for Boutte to speak directly after the Geto Boys’ set and before ICP took the stage. But that didn’t happen either. Event security allegedly sent a “Geto Boys rep” to remove them.

“When we all got there, the guys were pretty adamant we weren’t present and weren’t going to be involved,” the source recalled. “We don’t know specifically what the words were, but security came over to us and were like, ‘Hey, they kinda don’t want you guys back here while they’re doing their thing so I guess we can’t do the tribute.’ That was the additional punch in the throat, stab in the heart.”

While it’s unclear why exactly Scarface and Willie allegedly snubbed Bushwick during the show, Willie’s recent interview with VladTV made it clear they weren’t on good terms and rubbed many people the wrong way, including DJ Ready Red’s sister and two of Bushwick’s children.

In an interview with DX last month, Boutte wished only the best for Willie — despite the perceived slander said about his dad.

Conflicting recollections of the performance have surfaced. A concertgoer who says he attended the show insisted Willie and Scarface did hold a moment of silence for Bill. Video of the full set has yet to be released.