KG Jay is a Musical artist from Ottawa, Canada. He has been recording music since the age of 7, and started taking music seriously at 12 years old.

He loves producing as much as he loves being a recording artist. when asked which one he prefers, he always says he loves both equally as much.

The term “music is in his blood” applies to him because his father who is known internationally as “J. Creole” is also a recording artist. He considers himself very bless to have a family member with same passion him which is something he never takes it for granted.

He works hard everyday and night to improve himself, his skills as a musician, and strives to become one of the greats.

He produces, mixes and masters his own music as well as other artists in Canada and United States.

He will stay humble throughout his music career because he knows not everyone is as fortunate as he is to be in his position. 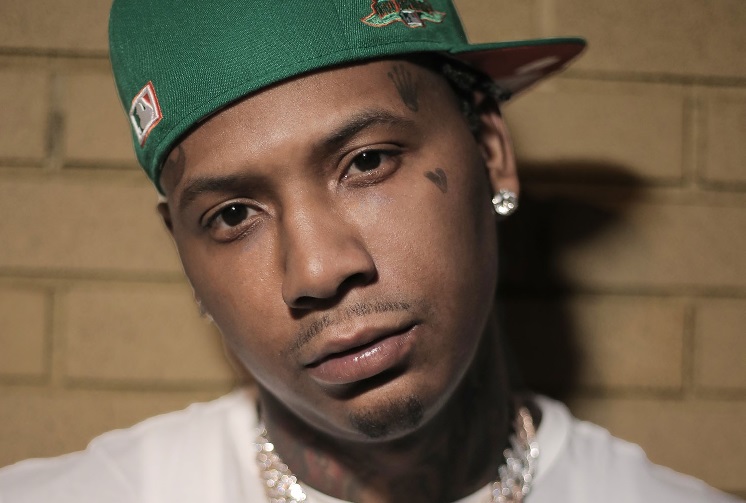 Moneybagg Yo’s ‘A Gangsta’s Pain’ Returns to No. 1 on Billboard 200 Albums Chart

Moneybagg Yo’s ‘A Gangsta’s Pain’ Returns to No. 1 on Billboard 200 Albums Chart 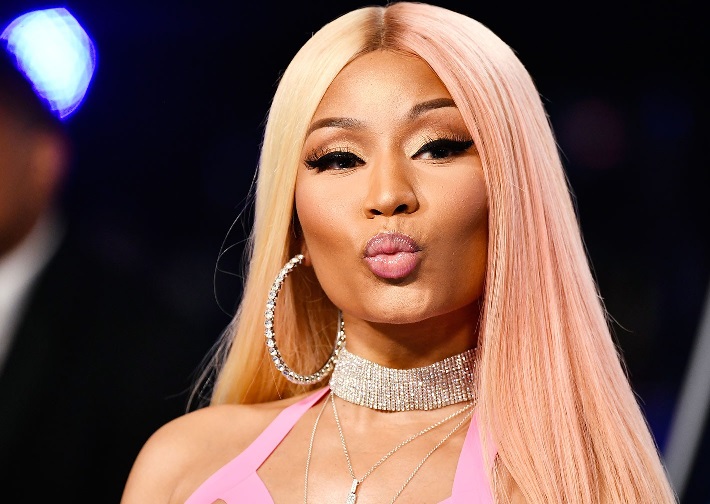 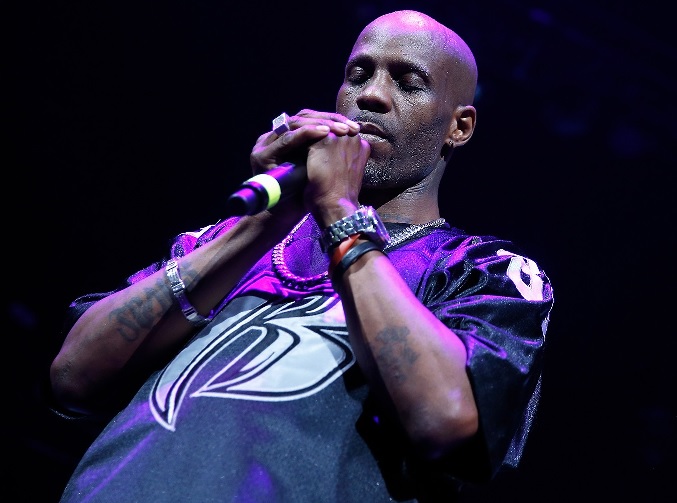 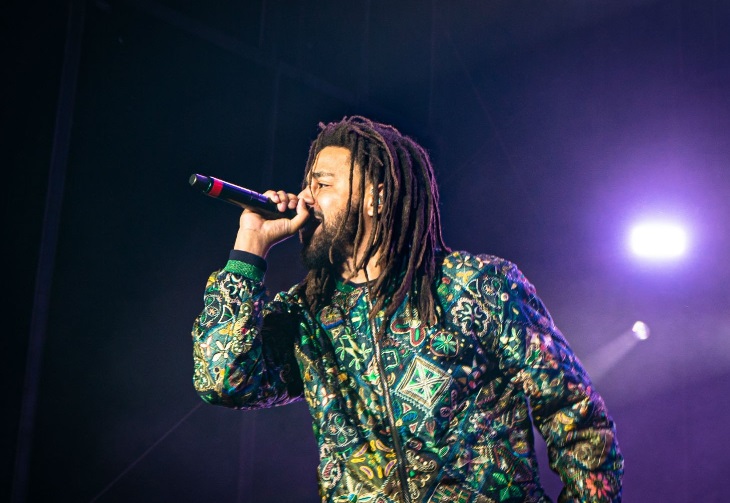 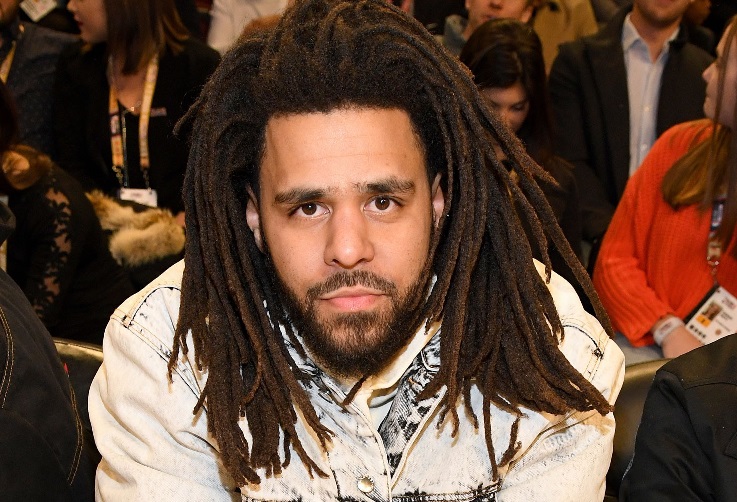 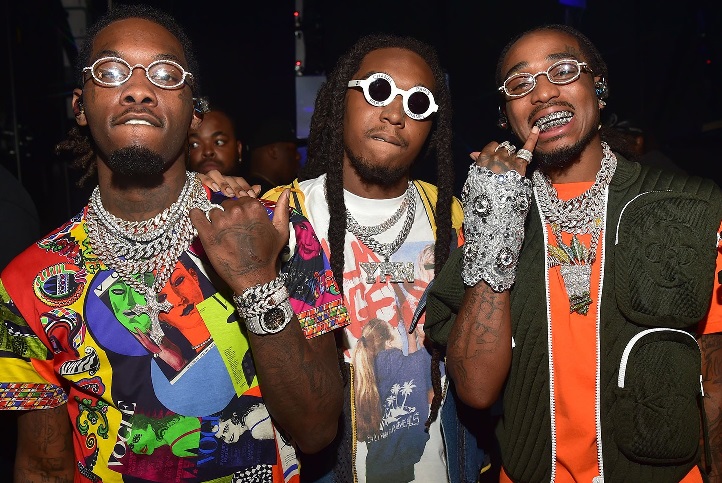 Migos Are Back with ‘Culture III’ Single ‘Straightenin’

Migos Are Back with ‘Culture III’ Single ‘Straightenin’ 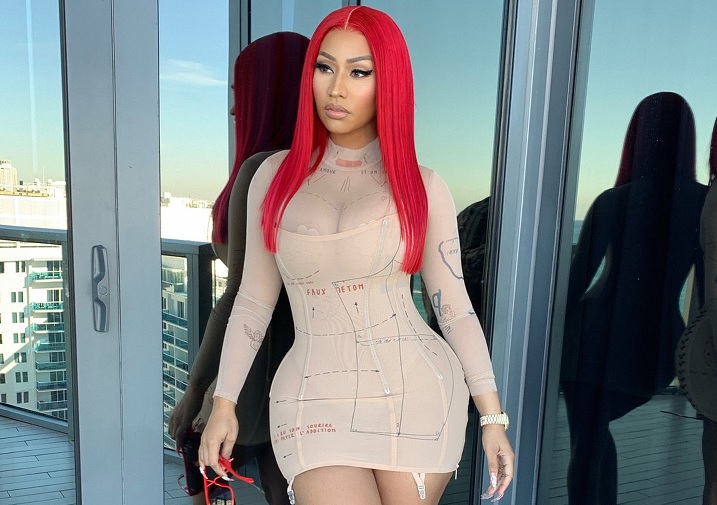