#DXCLUSIVE: Kokane Keeps It Gangsta With “I’m So Hood” Video

#DXCLUSIVE: Kokane Keeps It Gangsta With “I’m So Hood” Video

HIPHOPDX PREMIERE – The omnipresent Kokane is back with another video, this time for “I’m So Hood.”

In true West Coast gangsta rap fashion, the self-proclaimed most featured artist in the world kicks it with his homies while spitting over funk-infused beats in the John Silva-directed video.

“We slanging legal Kokane and the feds can’t touch us!” Kokane tells HipHopDX with a laugh. “Keep that shit hood! Warning: listening may become addicting.”

Produced by Westcoast Stone, “I’m So Hood” follows the “Do It Koka” single and is taken from Koka’s upcoming Finger Roll album, which is expected to drop on March 30.

Watch the “I’m So Hood” video above and cop the single here. 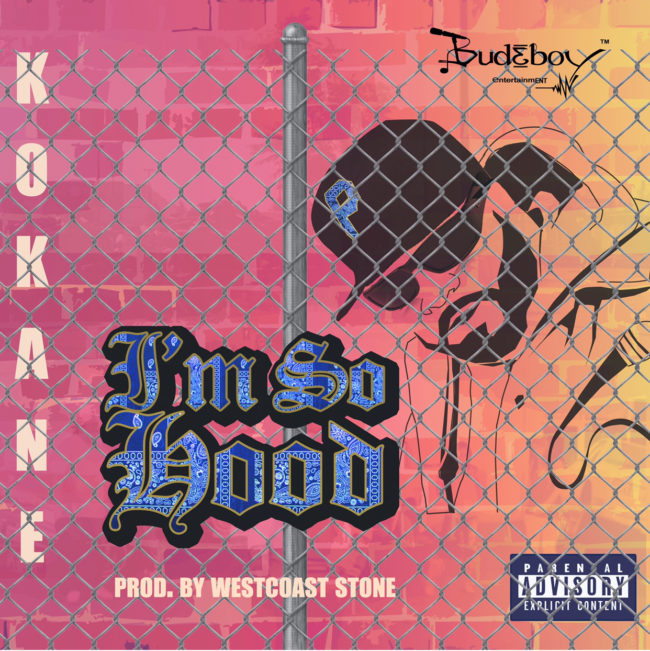