Three 6 Mafia’s reunion tour has already sparked discussion about a potential album. Prior to the legendary crew’s performance at Atlanta’s One Musicfest, TMZ asked DJ Paul about the possibility of the group hitting the studio to record new music.

He added, “You never know, you never know. Once we get through these shows, we’ll see if we can sit in a room together and make beats.”

Three 6 Mafia’s performance at the One Musicfest on Saturday (September 7) was the first time all of the living members took the stage together in almost two decades. Paul, Gangsta Boo and Crunchy Black previously did shows with the late Lord Infamous and Koopsta Knicca as Da Mafia 6ix, but Juicy J wasn’t involved in that version of the group.

The following day (October 12), the group will travel to Southaven, Mississippi — located just outside of their hometown of Memphis — for a concert featuring fellow members of the Hypnotize Camp Posse as well as DMX and Bone Thugs-N-Harmony.

Check out footage of Three 6 Mafia’s reunion performance in Atlanta below.

Three Six Mafia is making history at ONE Musicfest! They have not all performed together like this in 18 years.🙏🏽🙏🏽🙏🏽 #RIPKoopsta #RIPLordInfamous 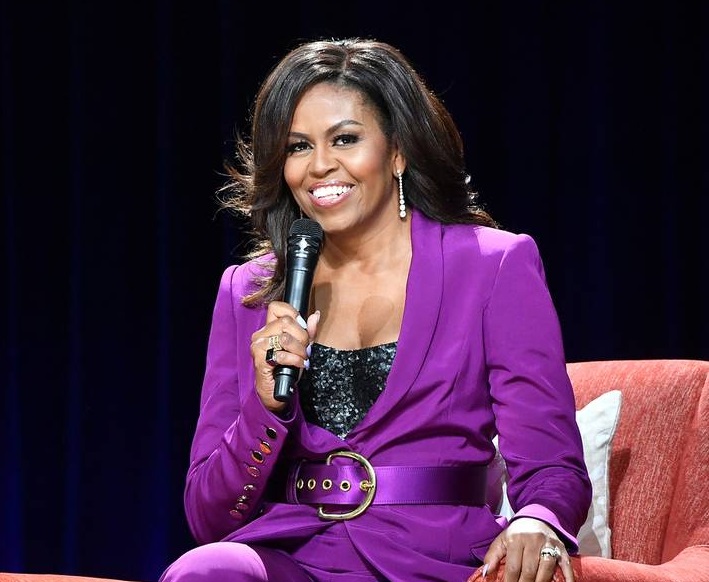 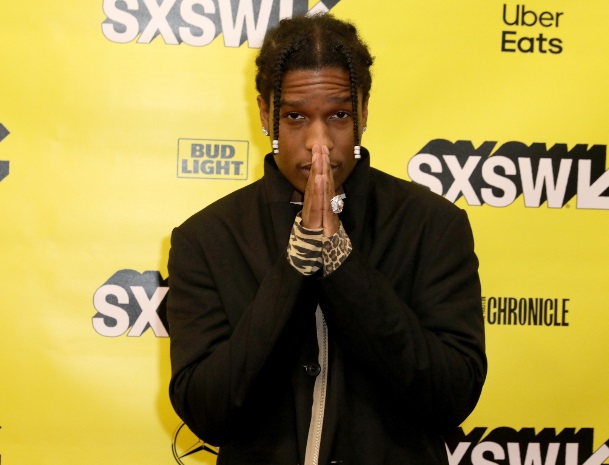 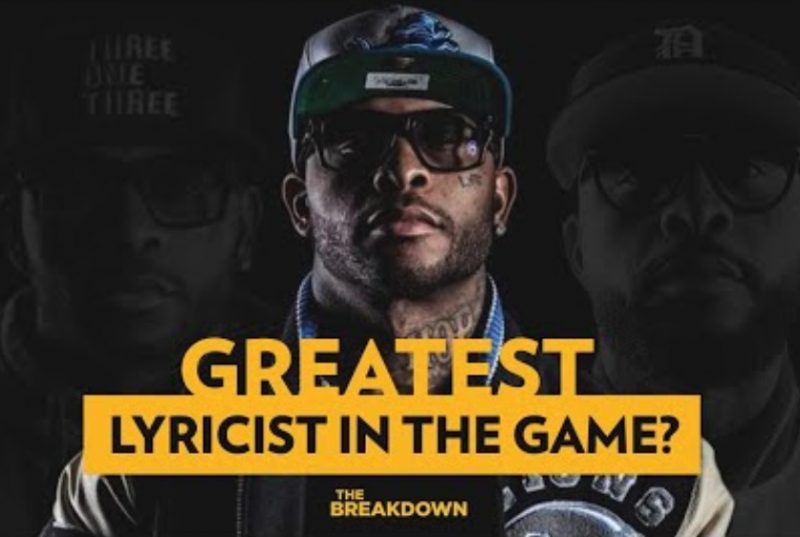 The Breakdown | Is Royce Da 5’9 The Greatest Lyricist In The Game?

The Breakdown | Is Royce Da 5’9 The Greatest Lyricist In The Game? 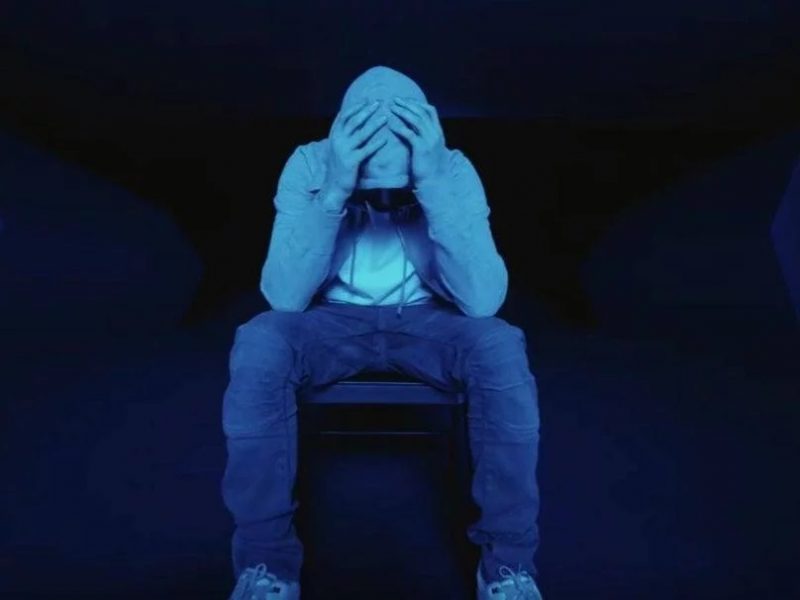 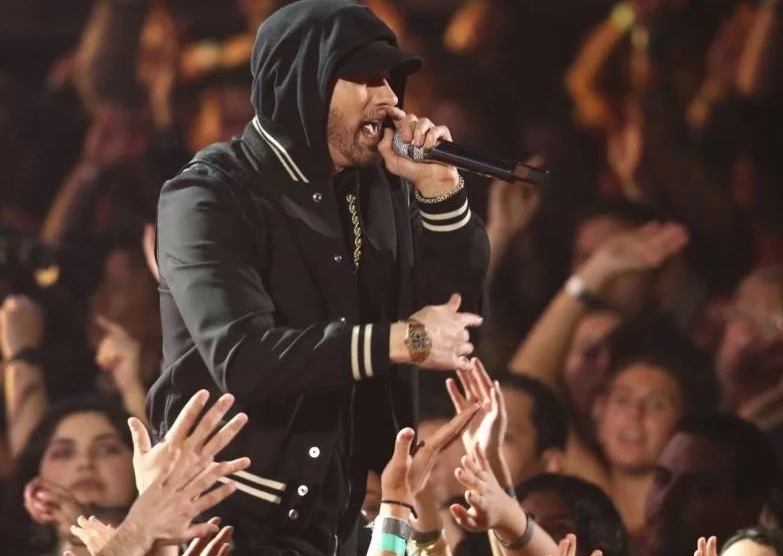 Eminem Drops Another Surprise Album ‘Music To Be Murdered By’

Eminem Drops Another Surprise Album ‘Music To Be Murdered By’ 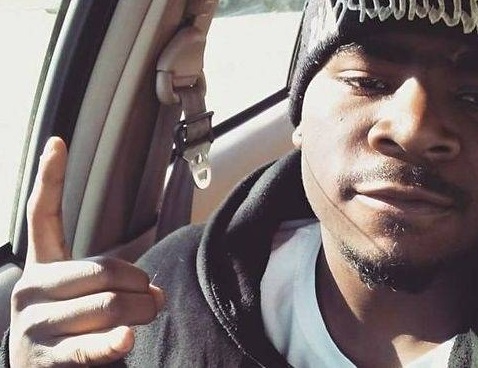 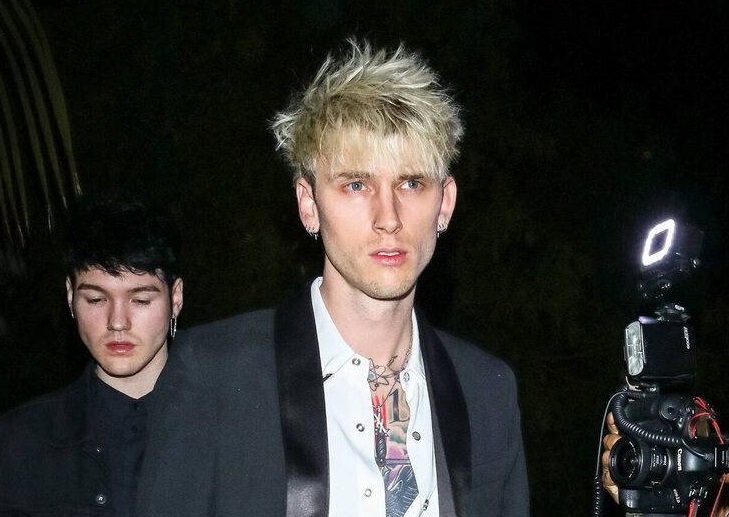