Bryson Tiller celebrated the fifth anniversary of his Trapsoul album last week when he released a deluxe version featuring three extra tracks, but he isn’t in a celebratory mood. In his Louisville hometown just two days prior, a Kentucky grand jury came to a decision in the case of Breonna Taylor that didn’t charge a single police officer in direct connection to the killing of the 26-year-old EMT. Tiller’s peers in R&B, from Alicia Keys to Ella Mai and more, expressed their frustration immediately after the news broke.

That’s when the 27-year-old crooner decided to redirect the key real estate he recently secured in his and Taylor’s Kentucky home state: billboards. Originally intended to promote his forthcoming album Anniversary, which he announced will arrive Friday, Tiller decided to dedicate the billboards in remembrance of Taylor instead.

“Dear Breonna Taylor, you’ve brought the city of Louisville together like I’ve never seen before and we will never forget you… -Bryson Tiller,” one of the billboards reads, along with the tags #JusticeForBreonnaTaylor and #SayHerName.

On Twitter last week, the “Don’t” artist recalled the racism he experienced while growing up in Kentucky and how “wronged” he felt upon hearing the jury’s decision in Taylor’s case.

“Been doing a lot of thinking about what’s going on in my hometown right now. The blatant racism that I’ve dealt with growing up in Kentucky, whether it was at Church Camp or School or just walking down the street and hearing people drive by and yell out racial slurs, i know exactly how it feels,” he wrote alongside a painting of Taylor. “A lot of us feel like we lost a sister and many of us feel like it was because of racism. And then you have the people who are condemning others based on how they feel which… doesn’t feel right at all. Truth is, all we wanted to see was the right thing be done and here we are feeling wronged once again. We love you Breonna. You brought the city together like i’ve never seen before. Rest easy Queen we will NEVER forget you & will continue to fight for you!” 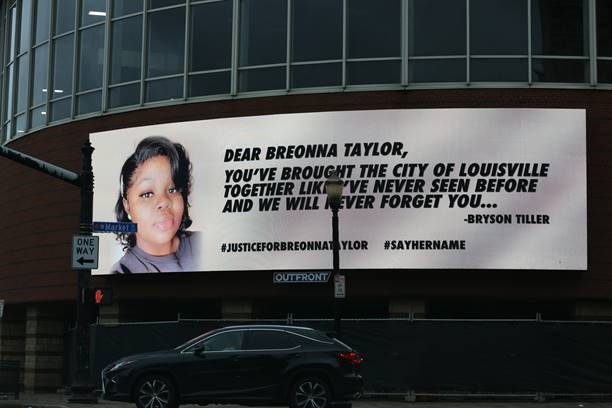 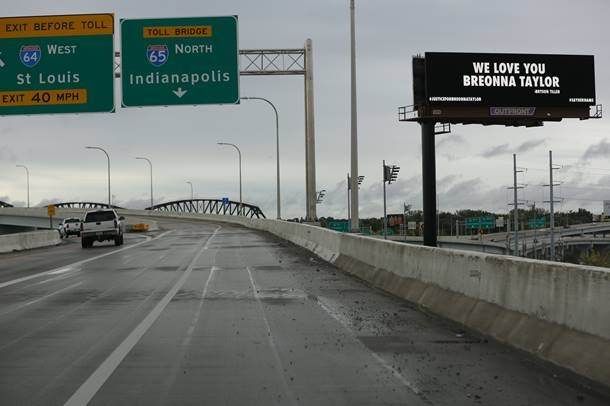