“We’re carrying a lot of the weight of Hip Hop on our back because people are riding on this,” Buckshot tells HipHopDX. “They’re riding on this album. They’re hoping this album can give them some type of relief to what they don’t have right now as an option. There’s nothing wrong with the music that’s out and the things that’s happening, but that doesn’t exclude the fact there’s no option. So people are depending on Black Moon to be an option and to be a good option.”

Along with the announcement, Black Moon has also shared a visual for “Black Moon Rise,” one of the 15 new tracks on the upcoming project.

“It’s all thanks to my Duck Down family and everybody that participated in making this project come to light,” Buckshot said in a statement, while 5 added, “I would like to salute and thank all my champions for all of their support and energy for all this time and for sparking the motivation to what we bring y’all today.”

As far as Rise Of Da Moon guest features go, the trio has recruited Method Man, Smif-N-Wessun and Tek, among others. The album is expected to arrive on October 18. Pre-orders are available here.

In the meantime, check out the “Black Moon Rise” video above and the tracklist and cover art below. 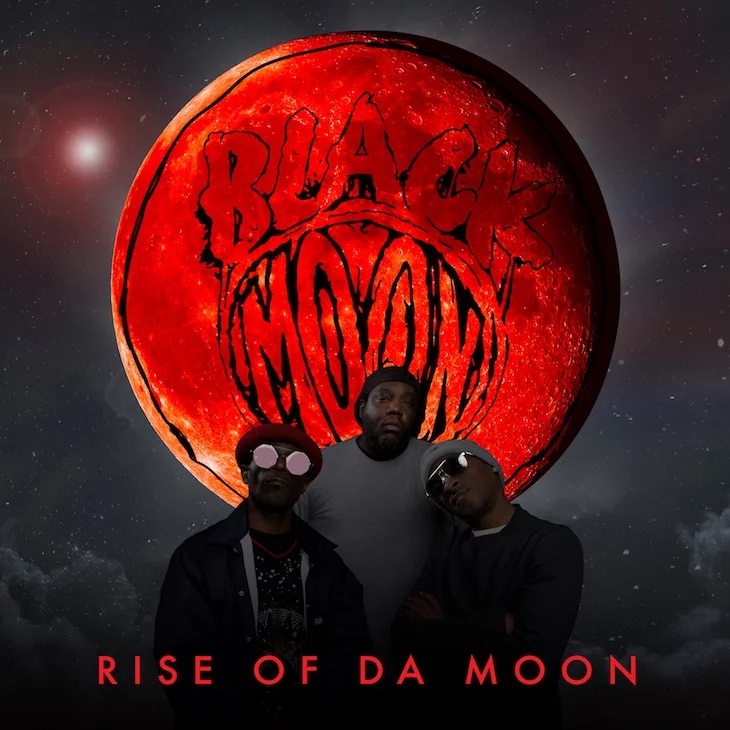