LOS ANGELES, CA – Ariana Grande was reportedly holed up at an Los Angeles studio on Wednesday (February 27) when her former boyfriend Big Sean pulled up.

According to TMZ, the pop princess joined Sean in his car where she showed him her dog and ultimately drove off together. 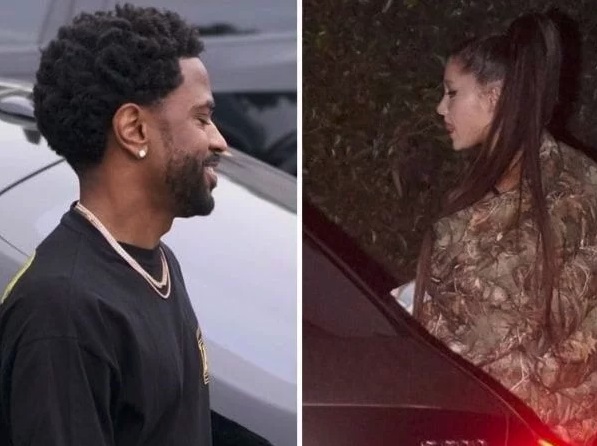 Grande dated for roughly a year before she decided to call it quits in April 2015. She reportedly felt embarrassed by one of Sean’s lyrics that referred to her as “billion dollar pussy.” Sean went on to date singer Jhené Aiko, while Grande moved on to Mac Miller and was briefly engaged to SNL actor/comedian Pete Davidson. 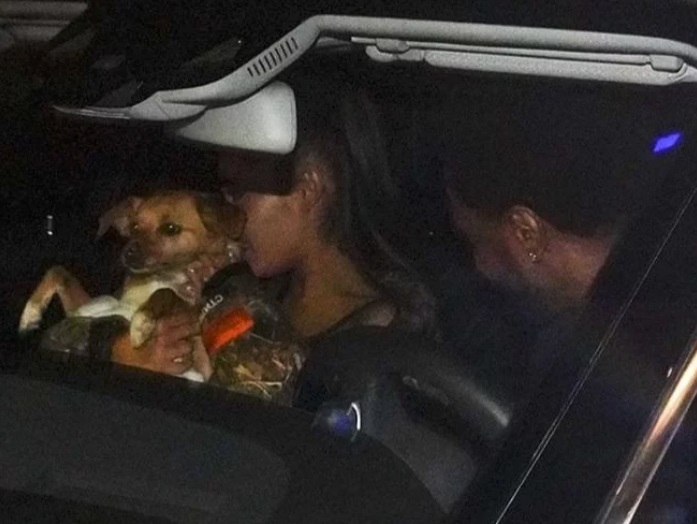 Last December, Grande dropped her “Thank U, Next” single, which included the line, “Thought I’d end up with Sean/But he wasn’t a match.” In the subsequent video, Grande opens a “Burn Book” of all her exes and describes Sean as “so cute, so sweet and (could still get it).”

So, who knows what happened after they left.