Fans have officially been given an introduction to Baka Not Nice with the release of his debut EP, 4Milli.

The OVO Sound rapper dropped the eight-track EP on Friday (August 3). Although Baka takes on the project solo, production comes courtesy of Alex Lustig, Boi-1da, Chapo, and a handful of other beatmakers.

Perhaps best known for his vocal contributions to Drake’s More Life tracks “Free Smoke” and “Gyalchester,” Baka began his career as a member of Drake’s security team. He signed to OVO Sound in June 2017 and scored a hit with “Live Up To My Name,” which finds a home on the new EP.

With 4Milli now available, Baka received some support from Drake, who announced the release of the project on his Instagram page. 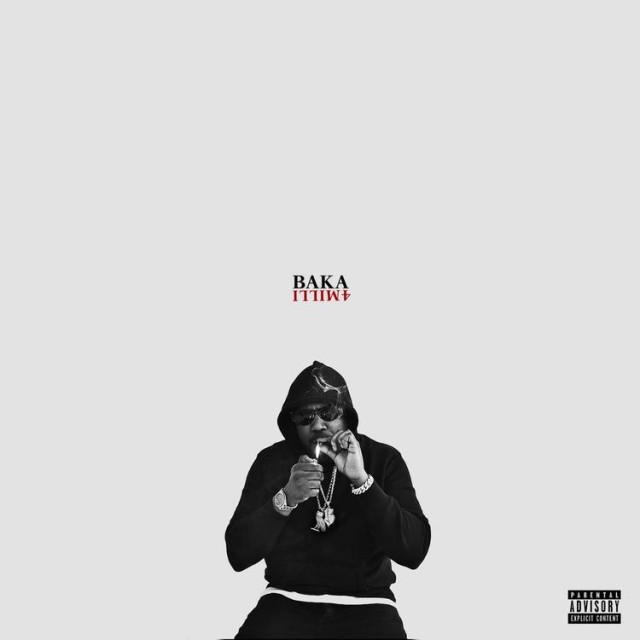